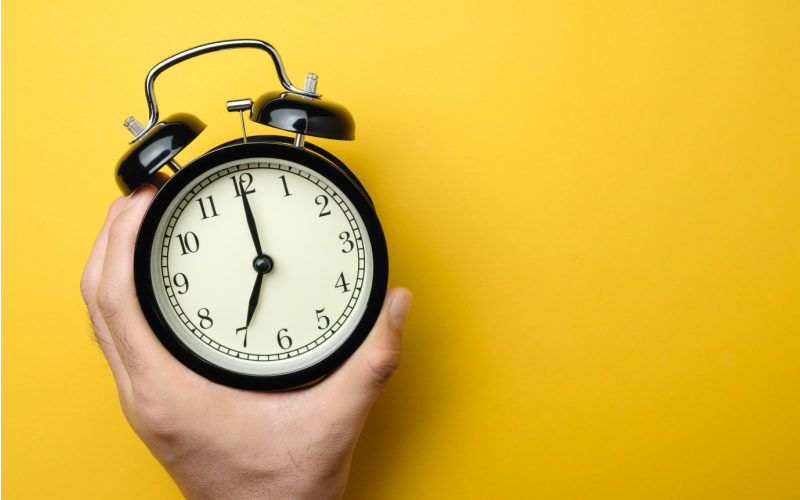 A new study shows that the male ‘biological clock’ is more important to the chances of live birth than previously thought. This information could help people who are going through IVF

The previous consensus is that women’s maternal age has the biggest impact on the chances of a successful pregnancy and live birth. However, a recent study of nearly 20,000 IVF cycles has shown that paternal age may play a bigger role than scientists previously believed.

For women younger than 35 or older than 40, their male partner’s age had little effect on their chances of success. However, for women between 35 and 40, success rates dropped when their male partner was older than 40. These findings challenge the commonly held assumptions that maternal age is always the biggest consideration. Messaging aimed at couples could shift as a result.

According to Kate Brian, operations manager at Fertility Network UK, “the findings add to a growing body of evidence which shows fertility is very much a male issue too. Our increasing awareness of the influence of male fertility highlights the need to ensure fertility education both for school-age children and couples planning a family.”

Professor Geeta Nargund is one of four researchers involved in the study, and she is also the medical director of Create Fertility. She says, “for too long the burden has been on women, and the man’s contribution for the short- and long-term risks to the offspring associated with advanced paternal age has been largely ignored.”

Dr Nargund continued, “clearly it is very important that we do not ignore the paternal age when it comes to educating couples about fertility treatment outcomes. A woman’s age obviously plays a large role, but not all the focus should be on her biological clock.”

The researchers looked at anonymised data from the UK fertility regulator, the UK’s Human Fertilisation and Embryology Authority (HFEA)

Nargund explains that when the woman is younger than 35, “laboratory results indicate that the eggs from younger females have the capacity to repair the much higher incidence of DNA damage found in the sperm of older males.”

Dr Nargund explains, “we know an older paternal age delays conception, reduces the fertilisation rate and can lead to increased miscarriages or mental health disorders in the offspring. But now we know that, for women in a certain age bracket, that paternal age is more significant than previously thought when it comes to live birth rates.”

Does this information affect your outlook on IVF? If you’re between 35 and 40 and your male partner is older than 40, we want to hear your thoughts. Either comment on social @ivfbabble, email us at mystory@ivfbabble.com and do share this article with anyone considering IVF.