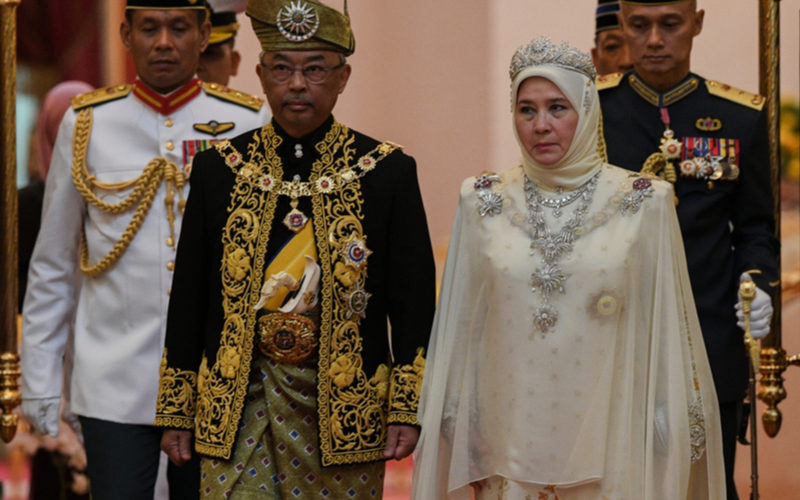 The 61-year-old opened up about her fertility journey in an interview with the Telegraph newspaper; admitting that she would cry after each procedure.

She struggled to conceive after marrying King Abdullah of Malaysia in 1986. She had her oldest surviving son Prince Regent of Pahang Hassanal in 1995 and went on to have five more children in her 30s.

In 2004, she set up the Tunkah Azizah Fertility Foundation to help low-income families fund fertility treatment.

She said in the interview: “I had 16 rounds of IVF, and on the 17th round I succeeded I never thought I’d go on to have five more children, including a set of twins.

“My foundation sponsors treatment for poor and middle-income couples. I know how much it costs, and the emotional struggle people go through. You go for a treatment and you come home and cry.”

“We are Asian and we do not share our problems. But I decided it was time we start talking about it and doing something about it.”

The couple has four sons and two daughters who have all been educated in England.

Did you have multiple rounds of IVF to conceive? Should you stop after a certain number? Head over to our social media pages and give us your thoughts? You can find us @IVFbabble on Facebook, Instagram, and Twitter.