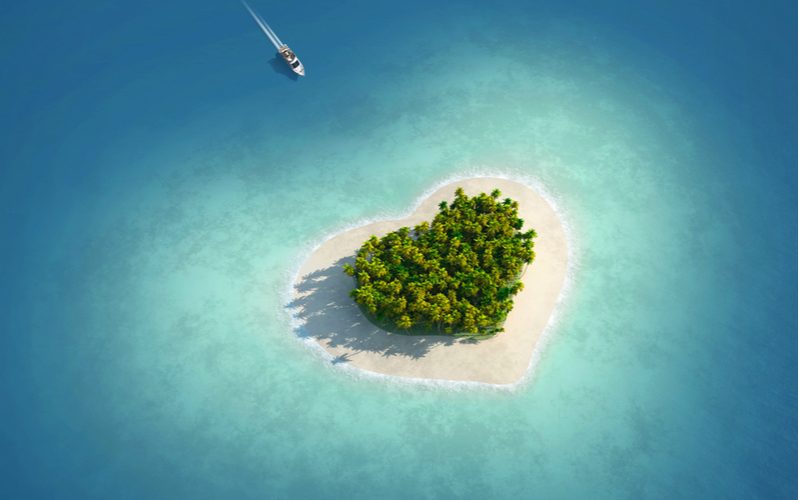 The 2019 Love Island contestant decided to have a fertility MOT as her mother, aunt and grandmother all had children before the age of 25 and went through the menopause in the early 40s.

She appeared on ITV’s Loose Women to discuss her decision and told the panel: “I went for a fertility MOT and all the results showed that I’m heading for that same sort of timeline. My eggs are a better quality now than they will be in a year, two years or three.

“I would have loved to freeze them earlier, unfortunately the legislation at the moment is they can only be frozen for ten years.

“So, you’ve got to get it right that you get the better quality eggs to freeze, but then you don’t sell yourself short for how long you can use them for.”

She told the women on the panel, that included journalist Jane Moore, that having children is important to her and why she is taking the process so seriously

She also admitted that she’d had two previous failed attempts at egg freezing but this time had been a success.

She said: “I am quite relieved. I’ve had quite a lot of uncertainty while I was doing this round. I had two failed rounds.

“I’ve got five eggs in the freezer and they then managed to grab four more, which were a little on the small side.

“But if they progress well in the next few days, then they’ll be able to put them in the freezer as well.”

Amy, who lives in Sussex, has the backing of her family and her mum was particularly supportive of her decision.

She said she felt like she now had a ‘safety net’ for the future in case she met ‘the love of her life’.

“If I meet something then, amazing, but if not, I can still have a baby. You can meet the love of your life at any time in your life. Unfortunately, your biological clock doesn’t go on forever.

“If I met the love of my life, I might need to use those eggs with him. It’s like a little insurance policy, a safety net.”

Amy said she felt confident enough to go it alone as a parent as she had such a good support network around her.

After the interview the blonde was inundated with messages of support for her decision.

Have you been diagnosed with early menopause? Did you freeze your eggs during the pandemic? We’d love to hear your story, email mystory@ivfbabble.com