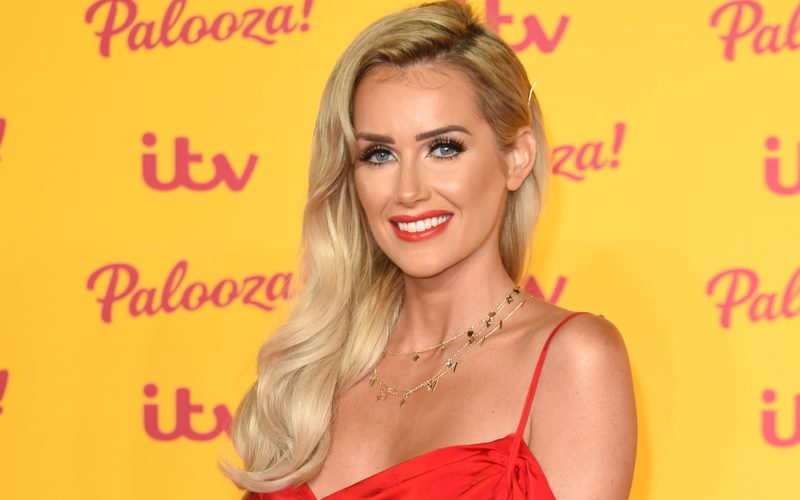 The former air hostess told her 1.4 million Instagram followers that she is having a test to see how many eggs she has left and even though she is in no rush to have children, her ability to have them is clearly something playing on your mind.

She said: “In other news, I’ve just been looking to book a fertility test. I think it’s quite important. I’ve never had one. Yeah just to check up on everything. I think they can actually tell you how many eggs you have left. ”

Laura, 31, was inspired to look into her fertility after seeing a post by fellow reality television star, Vicky Pattinson, of Geordie Shore fame.

Vicky was recently told her fertility might be at risk later in life and had undergone several tests.

Laura said: “I just saw Vicky Pattinson was going to do something similar so I was like ‘it’s a sign’. I need to do it.

“So I think you just get a blood test and then a scan cause I’d like to know, to be honest, thinking I’m all invincible sat here.

“You never know. Has anyone done that? Has anyone has a test before. Don’t know how much they cost. On the Google.”

IVF babble is an advocate for fertility education and believe all women should have fertility tests early to ascertain how fertile they are.

Are you in your early 30s and questioning your fertility? Check out our IVF fertility test pages for help and support on where to start with fertility checks.