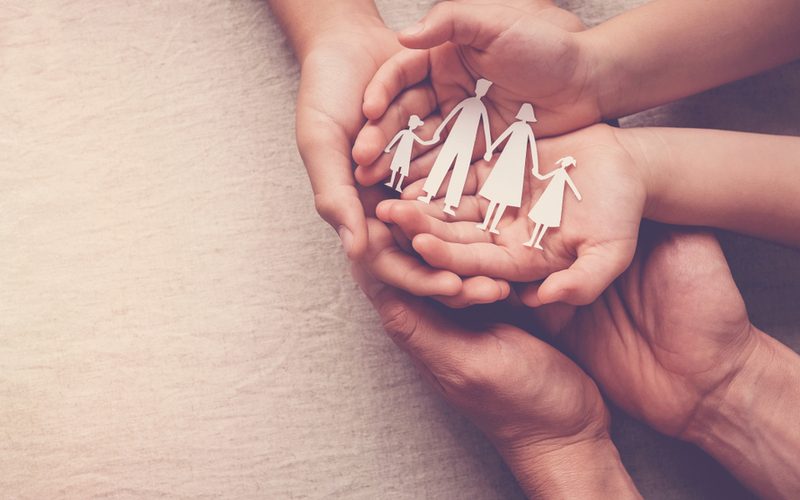 The charity’s warning comes as the latest figures reveal the number children adopted from care in England is down by more than a third compared to five years ago.

The Department for Education figures show the number of looked after children who were adopted dropped to 3,440 in the year leading up to the end of March, down from a peak of 5,360 in 2015.

The number of children leaving care through adoption fell by four percent in the last year alone, continuing the downward trend.

In the year leading up to the end of March, the number of looked-after children rose by two percent to more than 80,000.

Adoption UK fears next year’s statistics will be even more dramatic as this year’s do not cover any of the time-period relating to the Covid-19 pandemic.

Adoption UK’s chief executive, Sue Armstrong Brown, said: “There is no right number of adoptions, but this continuing downward trajectory is very worrying.

“It does not bode well for next year’s figures, which will undoubtedly be exacerbated by the pandemic.

“While we welcomed investment by the Government in this year’s #YouCanAdopt campaign, to recruit more adoptive parents, we must question whether this initiative will be enough. The fall-out from the pandemic, particularly lockdown, will almost certainly lead to an increase in the number of children in local authority care. This, coupled with delays to the courts – which have seen adoptions being held up – is thwarting efforts to find homes for vulnerable children.”

Adoption UK is also concerned that children are still waiting too long to be adopted. The average time from entry into care and being adopted is two years, the same as last year.

It is hoped this year’s #YouCanAdopt campaign will help increase the number of people coming forward to adopt particularly those from the black, Asian and minority ethnic (BAME) community. Children from black and minority ethnic communities wait longer to be placed for adoption because of a shortage of prospective adopters from ethnic minority backgrounds. Adoption UK’s recent Adoption Barometer survey found that less than five per cent of adopters in England come from the BAME community.

Could you offer a home to a child in care? Click here to visit the Adoption UK website.