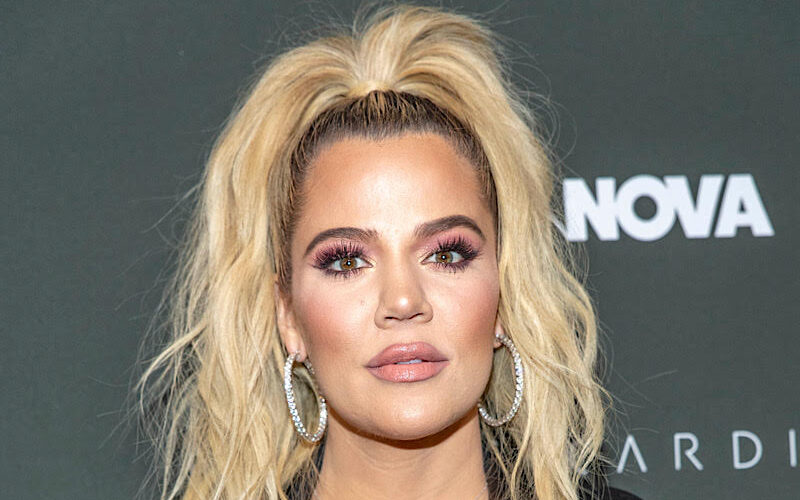 The 38-year-old told the singer on her hit chat show that she was a ‘total control freak’ and wanted to know what her surrogate was doing and what she was eating.

The now mother-of-two had a hard road to having her second child after being told getting pregnant for a second time could be harmful to her and any baby she has.

So, she was forced to look at other routes to giving daughter True a sibling.

Khloe’s relationship with her daughter’s father, Tristan Thompson has been well documented after it was revealed he cheated on her just days before she was due to give birth.

The couple has since been through several ups and downs, including an alleged kiss between the basketball player and Khloe’s sister’s best friend, Jordon Woods.

But it looked as though the couple had put that all behind them after deciding to go through the surrogacy process.

Only for them to reveal they had separated just weeks after their surrogate confirmed they were pregnant again.

Khloe said she had her sister Kim to thank for convincing her to go through with the surrogacy process.

She remarked how her journey was very different from Kim, noting that hers was a more comfortable experience.

She said: “I’m such a control freak. You’re a stranger. I just have to trust you. I love my surrogate, she was amazing.”

Khloe has yet to reveal a photo of the baby boy or his name.

Khloe Kardashian to have second child via surrogate