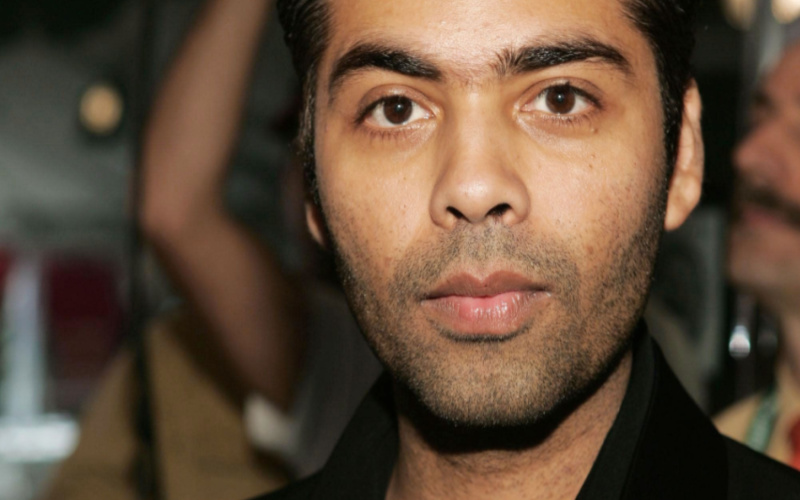 Karan Johar opens up about having children as a single man

Indian filmmaker, screenwriter, and talk show host Karan Johar has talked about the love he has for the children he welcomed in 2017 viva surrogate

He regularly posts about twins, Yash and Roohi, on his social media accounts which are filled with videos and images of happy times together.

But he did not come to the decision to have children lightly and he told the Eastern Eye that he faced criticism and judgment for being a single father.

He was even told by people in the film industry that he should not do it alone, but he did not care.

The 50-year-old said: “I think they all thought that maybe it was too much for me to handle, given my schedule.

“And which is what I have done with my two children. I think one big piece of my heart is them and the other big piece is my mum. And I feel like the love quotient is satisfied.”