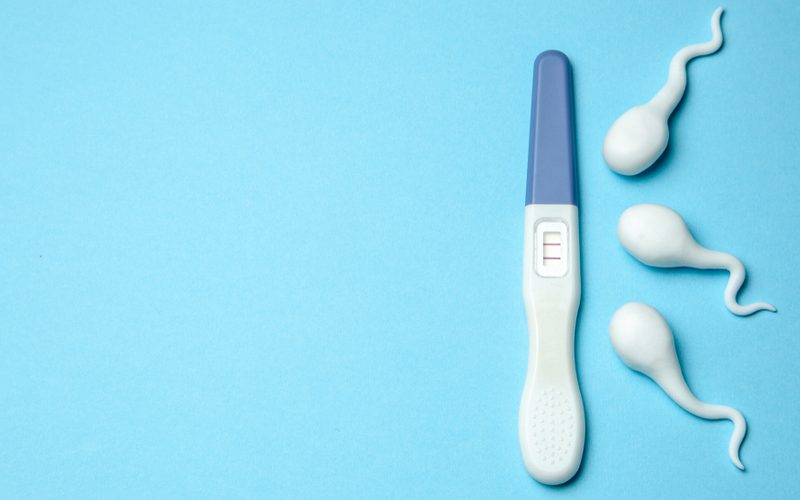 “Currently, the vast majority of infertility due to low sperm counts or very poor quality sperm is treated by IVF using a technique in which sperm are selected and injected into the egg, known as Intracytoplasmic Sperm Injection(ICSI).

For reasons that are unclear it seems that there are an increasing number of IVF cycles being offered worldwide for men with poor quality sperm. There are many possible causes for this observation, which are likely to have more to do with environmental rather than genetic reasons, and the general decline in male fertility is also likely to be a ‘real’ observation rather than a statistical ‘quirk’.

So, should we be investigating more men to identify treatable causes of these sub-optimal sperm?

I believe that we certainly should be investigating more sub-fertile men because treatable conditions are found in more than half of the cases. Equally as important is to find a reason, and therefore an explanation and even a treatment.

Because up until now, all men with poor sperm have been offered IVF without investigation or treatment, there is no robust, world-wide data to prove that treating men influences either natural pregnancy rates, or outcomes from IVF with ICSI.

However, those of us who see large numbers of ‘male factor infertility’ and who are lucky enough to have access to the most recent laboratory testing (DNA fragmentation, Reactive Oxygen Species and other tests for infection) believe that many cases can be improved and that pregnancy rates are also positively affected.

What about ‘unexplained infertility’?

These are cases in which the number and percentages of motile and normal sperm are all apparently within range, but no natural pregnancy has occurred. Currently such cases are offered IVF, normally without further investigations. Most andrologists and urologists specialising in male fertility would take the view that the majority of these unexplained cases can be explained. For example, a man with a normal semen analysis may have reasons to have poor sperm DNA quality without having any symptoms or outward signs of physical abnormality.

The ‘factories’, the testicles are working fine but there is something hostile in the environment through which the sperm travels which may reduce its quality.

In such cases we may find a varicocele (distended veins in the scrotal sac which heat the sperm). Not infrequently we find low levels of bacteria which cause oxidative stress and damage to the sperm, thus reducing their ability to naturally fertilise eggs successfully.

What about lifestyle and antioxidants? Most of us believe that environment, lifestyle and nutrition can have a profoundly beneficial effect. But proper, careful and measured advice individually tailored to the individual based upon scientific research is essential. ‘Stop smoking, cut down drinking, lose weight and take the supplements’ is certainly better than nothing, but particularly when sperm counts are near normal, we would recommend full evaluation and that all attempts should be made to optimise the man’s condition as a natural conception may be achievable without too much delay.

If urologists, andrologists and nutritionists work together before a cycle of IVF then we would hope that some couples in this unexplained category would conceive naturally or that when the time came for an IVF cycle, successful conception rates would be better.”

Jonathan Ramsay MS. FRCS (Urol.) is a consultant urologist and andrologist, Hammersmith Hospital, Imperial Healthcare and assisted conception unit Chelsea and Westminster Hospital. He specialises in the investigation and treatment of male infertility. Much of his practice is aimed at either avoiding the need for IVF or improving outcomes after previously failed IVF cycles. When sperm retrieval is necessary he combines techniques of fine needle aspiration (FNA mapping) with standard micro-TESE.