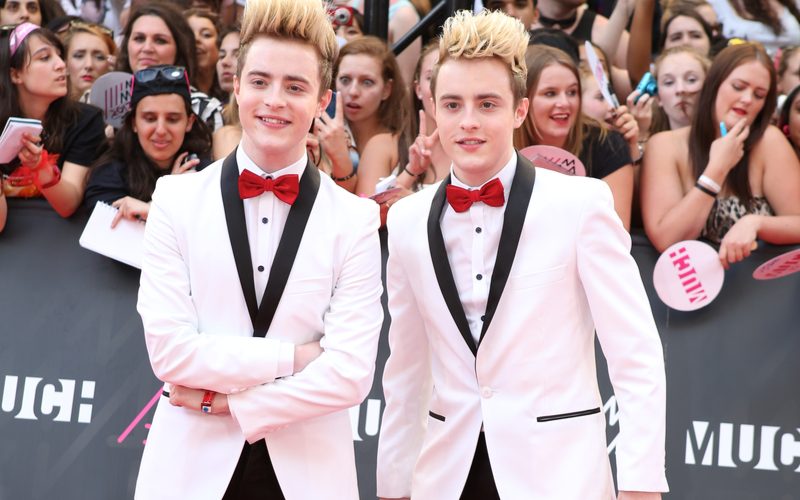 The Irish singing duo, John and Edward Grimes, told BBC Breakfast in a recent interview they were pleased to hear that twin births were at an all-time high.

John said: “It is actually crazy because our friend actually wants us to help her have twins via IVF, so as her friends that is like the best gift that we could give her.

“I think twins are like a modern day miracle, they bring a lot of joy, it’s a very lovely thing to have twins.”

Edward said: “The thing about it is, people who use IVF are struggling to have kids, and what’s better than having two kids. Two is always better than one.”

The pair appeared on X-Factor in 2009 and have since gone on to forge a career for themselves, regularly performing across the globe.

Have you helped your friend to have a child? Either by being their surrogate or being a sperm donor? We’d love to hear your story, email mystory@ivfbabble.com 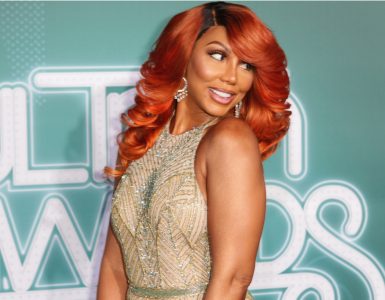 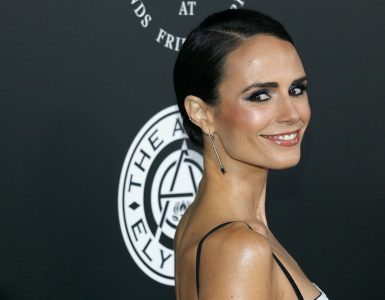 US and Brazillian actress Jordana Brewster has shared her journey to becoming a parent and why using a surrogate to have her children will hopefully break down the taboo on fertility issues The 40-year-old actor... 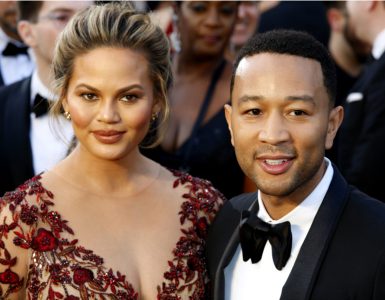 US model and mother-of-two Chrissy Teigen has told People magazine she is ‘coming to terms’ with not being able to carry a child again The 35-year-old celebrity said she felt ‘so healthy’ and it...