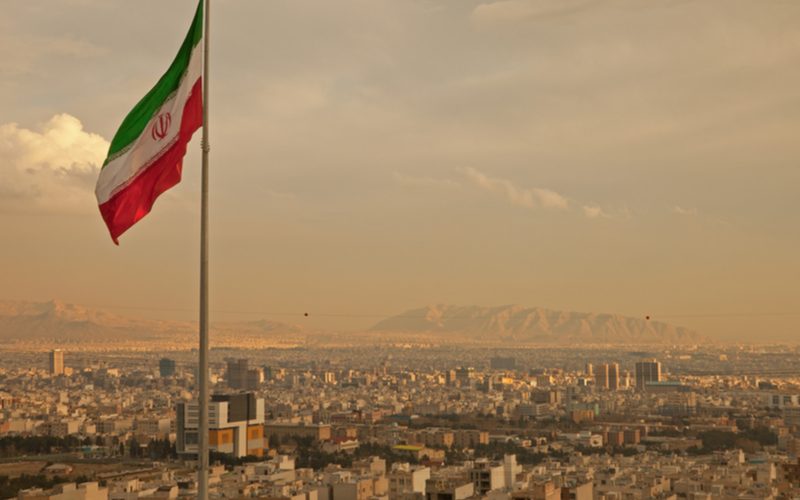 A charity based in Iran has revealed it has supported more than 7,000 couples living in rural areas struggling with infertility

The Bakaret Charity Foundation, which is affiliated with the Headquarters of Executing the Order of the Imam has given full free financial support through its family growth plan.

The Tehran Times has reported that the plan has resulted in 800 babies being born.

To access the service, couples are referred to Bakaret insurance agents in all the country’s provinces to use it free of charge.

The family growth plan was launched in 2015 and has identified more than 13,200 infertile disadvantaged couples, and if those 7,000 were able to access medical centres and received treatment.

The couples are able to access a range of treatments including Intrauterine Insemination (IUI), In-vitro Fertilisation (IVF), intracytoplasmic sperm injection (ICSI), as well as all fertility medication.

The birth rate in Iran has been declining rapidly and this initiative is hoped to boost the number of children born.

Iran is known as a world-leading country when it comes to IVF treatment.

According to author Azadeh Moaveni, Iran attracts people from across the Middle East to have fertility treatment and he credits religious leaders for this.

He said in an article doctors lobbied for Iran to be as forward and in step with the West when it comes to fertility, something Iran’s leader at the time, Ayatollah Ali Khamenei, encouraged people to have large families.

Moaveni said: “Iran has pushed ahead with stem cell research, it has religiously accepted and paid for transgender operations. It’s a very impressive medical system and did take me by surprise. And it’s also forcing couples into having discussions on sexual dysfunction, sexual health and how sex plays into a marriage.”

Do you live in Iran and have you had IVF treatment? We’d love to hear your story, email us at mystory@ivfbabble.com