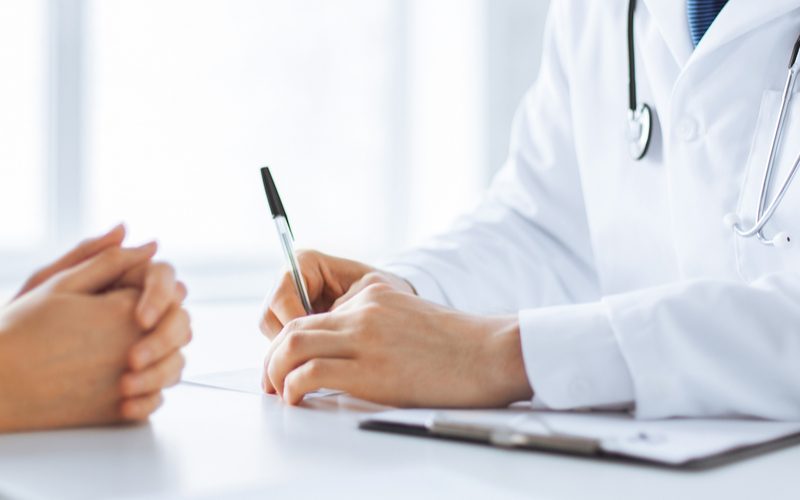 Intrauterine insemination (IUI) is a fertility treatment that involves placing sperm inside a woman’s uterus to facilitate fertilisation. The goal of IUI is to increase the number of sperm that reach the fallopian tubes and subsequently increase the chance of fertilisation

We turned to the team at Hart Fertility to explain the process of intra-uterine insemination in more detail.

Intra-uterine insemination, otherwise known as IUI, provides the sperm an advantage by giving it a head start, but still requires the sperm to reach and fertilise the egg on its own. It is a less invasive and less expensive option compared to in vitro fertilisation. A semen sample is washed by the lab to separate the semen from the seminal fluid. A catheter is then used to insert the sperm directly into the uterus.

Intrauterine insemination (IUI)  takes only a few minutes and involves minimal discomfort. This procedure is commonly used when there may be endometriosis, problems with semen volume, concentration or motility (movement), physical problems with sexual intercourse or, unexplained infertility. The woman is  given a low dose of fertility drugs to assist with egg development in preparation of an IUI cycle. The ovaries are scanned every few days via a transvaginal ultrasound to make sure that an egg or eggs are developing properly. Ovulation is triggered using medication like Ovitrelle injection 36 hours before ovulation.

What is stimulated IVF?

Controlled ovarian hyperstimulation is the term that is used to describe the fertility treatment used during an In Vitro Fertilisation (IVF) cycle. As it is known, the human ovary will develop a single egg every month. We as humans do not have a “litter” of babies, and have a single baby at a time. The limiting factor every month is the ovary: a single egg is released from the ovary, and millions of sperm compete to fertilize that single egg. For IVF to be successful more than 1 egg needs to be harvested during a treatment cycle. To achieve that, the ovaries are stimulated with medication (injections) to produce more than one egg so that the eggs can be harvested from the ovaries during the cycle and fertilised or injected with sperm in an IVF laboratory. The stimulation of the ovaries to produce eggs is called controlled ovarian hyperstimulation (COH),

With intracervical insemination (ICI), the sperm is placed directly inside the cervix, using a needle-less syringe. The sperm does not need to be washed, as with the process of IUI, because the semen is not being directly placed inside the uterus. However, it may be pre-washed to increase the chances of success.

How does it compare to other fertility treatments such as IVF and ICSI?

As with IVF and ICSI, this is age dependant.

Is it less draining physically?

Physically the process of IUI is less draining than IVF. Emotionally it is the same.

How successful is IUI?

The success of IUI depends on several factors. If a couple has the IUI procedure performed each month, success rates may reach as high as 20% per cycle depending on variables such as female age, the reason for infertility, and whether fertility drugs were used, among other variables.While IUI is a less invasive and less expensive option, pregnancy rates from IUI are lower than those from IVF.

Who would benefit from having IUI?

On a personal level, I (Sara, co founder of IVFbabble) had 2 rounds of IUI. However, my husband’s sperm was “lazy”. To this day, I am confused as to why I had to go through IUI. Following 2 failed rounds of IUI, and one round of IVF, I had ICSI that resulted in the birth of my twin daughters. I often feel frustrated by the time I wasted on IUI. Can I ask why you think my doctor made me do this?

We always try the simplest treatment before the really complicated and expensive treatment. So if the sperm was only “lazy” which possibly would refer to “slow moving” (low percentage motile sperm), IUI is probably the better option: cheaper, and same pregnancy rates after 4 or 5 cycles. Usually a course of 4 or 5 cycles of IUI is followed, before resorting to IVF/ICSI

Are there any risks?

With any fertility treatment the main risk is multiple pregnancies. Twins or even triplets. Multiple pregnancies put a heavy strain on the female body and are deemed high risk pregnancies. There is an increased risk of miscarriage, developing high blood pressure in pregnancy, premature labour, repeated hospitalisation for premature labour or other complications, often resulting in premature delivery of small babies, with long stay in paediatric ICU with very high medical expenses.

If compared to IVF, intra-uterine insemination is not expensive.