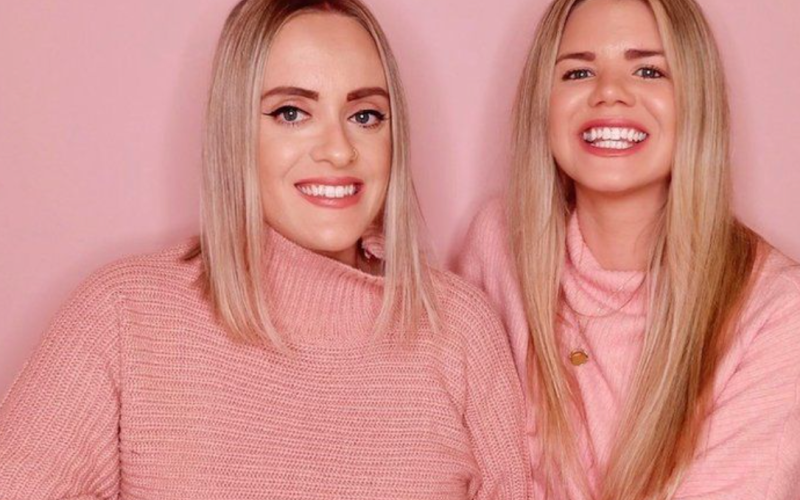 A lesbian couple known affectionately by the followers as “Wegan” is launching an official judicial review against their local NHS Clinical Commissioning Group in Frimley, Hampshire

The couple has been together for thirteen years and have been married for four. They received a big boost in social media followers when they were featured on Say Yes To The Dress.

According to the rules in Frimley, heterosexual couples must try to conceive naturally for at least two years before they become eligible for NHS-funded treatment. However, lesbian couples must undergo at least twelve rounds of expensive private treatments before receiving the same support. At least six rounds must be the intrauterine insemination method (IUI) rather than more affordable home insemination.

CCG Frimley has stated that their current policies align with the national guidance. However, the couple states that the policies are clearly discriminatory towards non-heterosexual couples

They were “shocked and devastated to discover the discrimination that lesbian couples, bisexual women, and individuals with wombs face in starting their family. For many years we have been talking about wanting to create our family – we’ve had our children’s names picked out for a decade.”

Megan continues, “there isn’t much information out there, so everything was new for us, and as we went along, we found out there were a lot of barriers and discrimination. With equal marriage coming in, we thought we were equal in the eyes of the law, but not when it comes to starting a family.”

They are working with law firm Leigh Day. Solicitor Anna Dews says, “our clients believe that Frimley CCG’s policy is blatantly discriminatory on the grounds of their sexual orientation and puts them at a huge financial disadvantage by treating them less favourably than heterosexual couples in a comparable situation.”

While the National Institute for Health and Care Excellence (NICE) guidelines set recommendations for NHS-funded treatment across England and Wales, every CCG is free to set their own policies. This has led to wildly disparate fertility treatment across the country, often called “the postcode lottery.”

While NICE recommends that women under 40 should be given three cycles of IVF treatment, not every CCG offers even one. Private IVF treatment costs between £5,000 and £10,000 a round, and couples often require multiple rounds to have success

The Bacon-Evans say that they had such a hard time finding the LGBT fertility treatment policy in Frimley that they eventually filed a Freedom of Information request just to get the details. They soon realised that the minimum number of insemination rounds was twelve, which might cost more than £26,000. They’ve since estimated that the true cost of having a child as a single woman or lesbian couple is up to £50,000, factoring in the price of donor sperm, storage, and treatment.

This amounts to a ‘tax on being LGBTQ.”

According to Marta Jansa Perez, director of embryology at BPAS Fertility, “our research has found that female same-sex couples and single women are disproportionately impacted by policies which require that they self-finance costly, and less effective, artificial insemination, in some cases for at least two years, before becoming eligible for funded IVF.”

The Bacon-Evans are hoping to raise £10,000 via crowdfunding to help pay for their legal battle, and they plan to donate all extra funds to others who are struggling with the same issue.