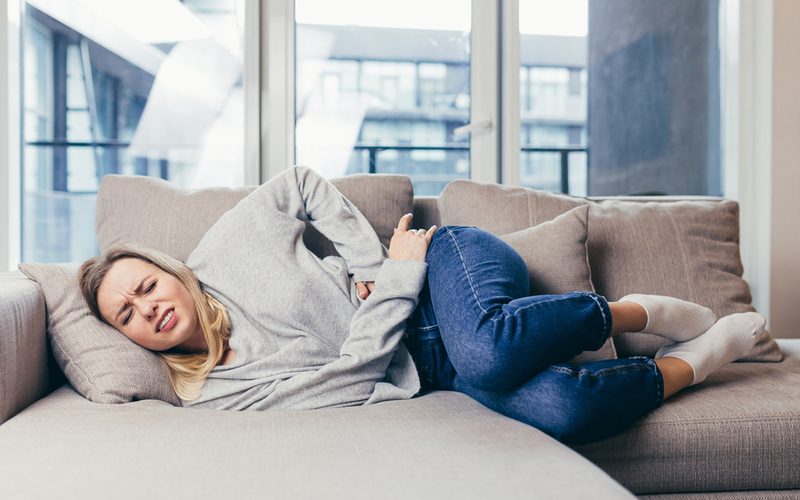 Forty-three-year-old Janice Kerwick believed she was infertile after ten years of trying to fall pregnant and failed IVF treatments, but, miraculously, she is now the mother of a beautiful baby girl and is still in some shock from the discovery. Janice, from Bexley Heath, London, told SWNS said she had been experiencing stomach pain for months but three pregnancy tests had all been negative.

She said: “I went from believing I was infertile and having appendicitis, to being told I was in labour and having a baby within two hours.

“We were both in complete shock.

“I didn’t actually believe it was happening until I had Arabella in my arms.

“It sounds far-fetched, but I truly did not know I was pregnant.

“I’d dropped a dress size, I hadn’t felt any kicks, and got three negative pregnancy tests.”

The hotel contractor has suffered from Polycystic Ovarian Syndrome(PCOS) and knew it would be difficult to have children. Her partner, Daniel, already had two children from a previous relationship and was as shocked as Janice when they were told.

Janice said: “I found out I was pregnant just two hours before I had to go for an emergency cesearian section.

“I immediately rang Daniel who was like a rabbit in headlights – he had just minutes to drop what he was doing and jump in the car.

“I phoned my parents and they thought I was joking.”

Her doctors explained that the pregnancy could have been missed due to the lack of fluid around the baby and estimated she was between 33 and 37 weeks pregnant. But the couple is just happy to have their miracle baby in their arms.

Janice said: “We are loving finally having our baby after believing for so long it would never be possible.

“She is perfect and everything we could have wanted – she was worth all the years of waiting.”

Did you have a surprise baby? We’d love to hear your story, email mystory@ivfbabble.com.