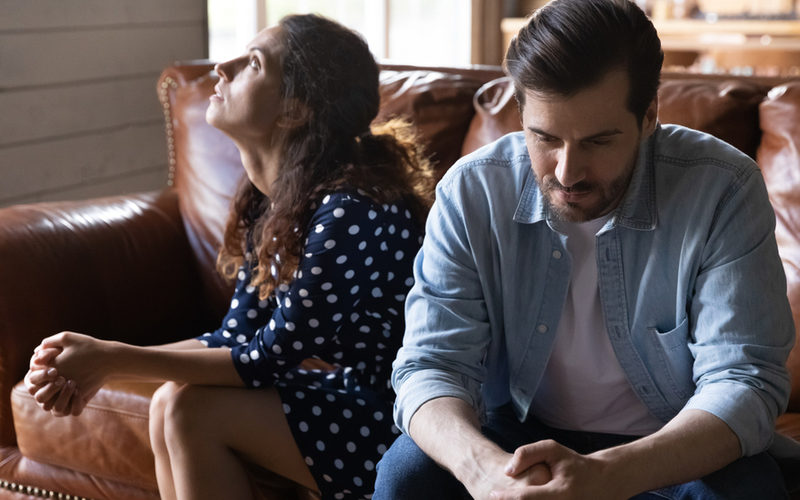 My story, by Anita Guru

I wanted to be a mother ever since I can remember. No one ever told me it’s what I needed to be or do, it was instinctive and in built, it was part of my DNA.

I have loved children since I was young, I almost became a teacher and worked summers in holiday camps. Like most other women, I never thought twice about being able to conceive, stories of women experiencing infertility were few and far between when I was growing up, the narrative was you get married then you have children.  Simple.  No one ever explained how unpredictable life experiences or health conditions could throw a spanner in the works, and that is how it played out for me.

Nearly 3 years into marriage, when we should have been planning to have our ‘one child before 30’, I was by the side of my dying mother who’d fought a 5 year battle with cancer and was now leaving the world.  Needless to say this shattered my world into a million pieces, and I was truly broken. It took the best part of 2 years to get back on my feet and heal from the all consuming grief.

After trying to conceive for over a year, I had some routine fertility tests done and everything came back ‘normal’.  I started a new job in the mean time and I started to notice unusual pains in my abdomen so with the grace of private medical health insurance, I started some investigations and through process of elimination I had a laparoscopy – where a camera is inserted through the stomach to investigate.  When I came round from the procedure, I was told I have stage 4 endometriosis.

This is when the term infertile became part of my vocabulary

I turned to my husband and told him he can leave me as I knew he wanted children as much as me. The only association I had with endometriosis was infertility, the inability to have children. God, it was like someone had unloaded a ton of bricks onto me.  My dreams of motherhood started to feel more distant, and I started to slip into a world of hopelessness.  I automatically felt useless, unworthy, like I was taking up space in the world that I didn’t deserve.  I felt judged, looked down upon and undeserving – the by-product of a society which places a woman’s worth on her ability to reproduce.

My diagnosis triggered us being put onto a wait list for NHS IVF and I needed to have another op two months later to clear out the endometriosis as it was a lot more advanced than expected in the initial laparoscopy.  I was also told I was most fertile after an operation as my insides were cleared up.  So, we tried, and waited.  I went for a 6 month check up and was given another shock, the endometriosis had returned and I needed another op.  I was devastated, I had started a low sugar diet and worked with a nutritionist.  Ironically, we also had a call from the NHS IVF clinic that we were up next on the list.  So, without much thought and with the niggling thoughts that I didn’t really want to go through IVF or that I hadn’t accepted I probably wouldn’t conceive naturally, we started the journey.

The first round was a real disaster where no eggs were retrieved, which made us lose hope about ever conceiving our own children.  I embarked on alternative therapies to enhance my chances of conception including acupuncture, homeopathy, reflexology and counselling to get me physically and  mentally ready.  Fast forward 3 IVF rounds, a total of 5 laparoscopies and an ectopic pregnancy, my dream of becoming a mother hasn’t been laid to bed.

After my traumatic ectopic, my anxiety and depression took a real turn for the worst

I just couldn’t shake the constant sadness and uncontrollable panic attacks which ensued.  Some said to me that I had PTSD, but that really didn’t resonate with me.  One year after my 3rd round, I checked myself into a psychiatric hospital because nothing was helping or resolving this constant suffering.  I was quickly diagnosed with Complex PTSD and a lot of old traumas came tumbling out. What followed was a long journey of healing and building myself back up. During this process, I actually got to a point where I no longer wanted children, I whole heartedly felt it was beyond me and the fear deep in my bones meant that I couldn’t face any more treatment.  I was in no position to entertain any form of treatment.

I worked extremely hard to recover, to unlearn an immense amount of conditioning, learnt coping strategies and experience the feeling of happiness – well into my 39 years of life, I hadn’t experienced the feeling of pure happiness. At the start of my recovery journey, my only questions was ‘when will I feel better so that I could start another round of IVF’.  It took me a while to take my foot off the pedal and just focus on myself – something that felt so alien.

My husband and I questioned ourselves, why did we want children, what would it be to not have children

I also started to stop judging, hating, blaming and subjecting myself to self hate for having endometriosis and not being able to conceive.  It also took me a very long time to realise that my husband wanted to be with me for me, not my ability to conceive.  I lost count of the amount of times I gave him permission to leave me and find a fertile woman.  We slowly started to be more open with others about what had happened in our fertility journey and I feel by being open, each time it sheds another layer of shame.  Again, there shouldn’t be shame in struggling to conceive but societal norms have created this ruse that we should. I have also come to believe through my personal experiences and a lot of research that unresolved or unprocessed trauma lives in your body and can ultimately impact the ability to get pregnant or carry a pregnancy. This is why therapy is just as important as the treatments used for your physical.

As Mother’s day came round for another year, it felt again like a double edged sword – not having my mother and not being a mother.  In my healing and recovery journey, I started to write poetry and I feel it’s a way to connect with myself and others.  I haven’t thrown in the towel on the hope of becoming a parent, but I am using it to clear the path until I am completely ready for the next steps.