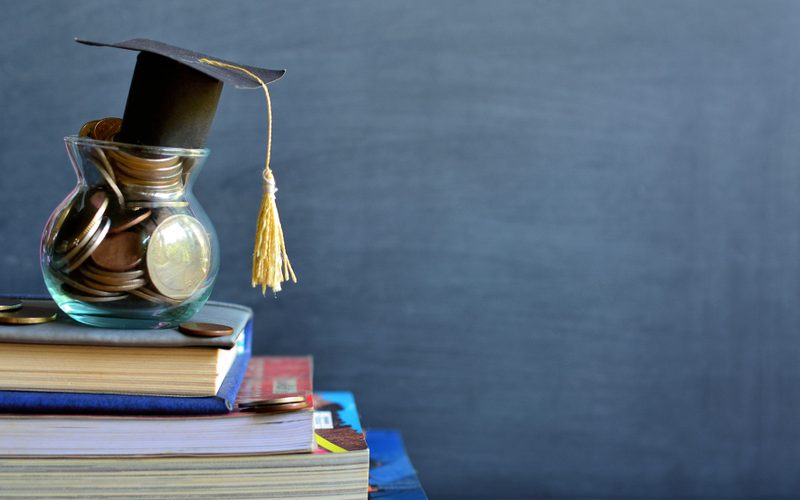 How one woman funded her education with egg donation

Anyone who has undergone egg retrieval for IVF knows the fatigue, pain, and mood swings are no joke. Would you consider going through the process to not only help an infertile person but also earn money? Kia Lauren Brown did just this.

When she was 19 years old, she learned that she could be paid $8,000 USD if she donated her eggs to a fertility clinic. She was immediately intrigued – and she had plans for the money. She intended to use her payment to fund her community college education, paying for books and tuition.

Kia told CNBC Make It that she was eager to donate her eggs, but she wouldn’t be eligible until her 21st birthday. “I knew I needed to finish and get my degree to move forward on to the next steps in my life.” She was reluctant to take out student loans, so her mother footed the bill for the first two years of education at Bergen Community College in Paramus, New Jersey.

As soon as she turned 21, Kia began the process of donating her eggs with the support of her mother and gynaecologist

She initially thought that the egg donation would be anonymous, but when she expressed that she didn’t want children of her own and wouldn’t seek parental rights, the recipient changed their mind. She ended up donating her eggs to James Cole Jr., CEO of The Jasco Group. James is Black (like Kia) and gay, and he and Kia immediately clicked.

When she turned 27, Kia was once again in need of funds to help pay for a journalism degree at the Connecticut School of Broadcasting in Cherry Hills, New Jersey. While most donors never meet their recipients or maintain contact with them, Kia and James stayed in touch. He and his partner wished for a second child, and Kia decided to donate to him once again.

This time, James paid Kia directly to avoid the agent’s fees, which amounted to an extra $2,000. In total, Kia has now earned £18,000, which she has used for her education. She says the money has “helped me with so many aspects of my life and getting to where I need to be in my career and paying for my tuition.”

In addition to the money for her future, Kia has also benefited from something unexpected – she feels a great sense of happiness that she was able to help James and his partner grow their family. “The feeling that you get when you hear that there was a successful child that came from your eggs feels better than what you did at the time with that money.”

Black donor eggs can be difficult to access, and Kia was able to help James have a child of his own race. But, he says, “one of the challenges I found when I started the surrogacy process was that it’s very difficult to find women of colour to be egg donors or surrogates.”

He couldn’t be more grateful to Kia, and she says she is “genuinely happy” to help others have much-wanted children.

What do you think about donating eggs for financial gain? Is it something you would consider? Share your thoughts in the comment section below, we’d love to hear from you at mystory@ivfbabble.com or share on social media @ivfbabble