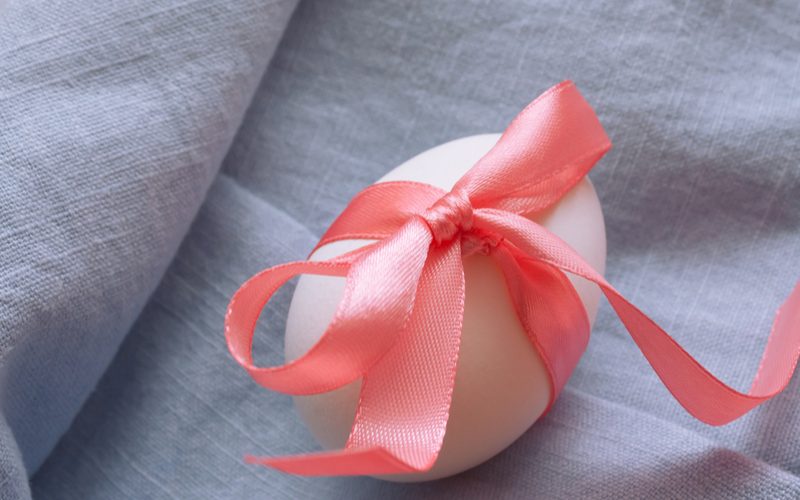 Mina Starsiak, the star of HGTV’s The Good Bones, has recently been posting about her fertility journey

The 35 year old and her husband Stephen Hawk have been struggling to give have a sibling for their 16-month-old son Jack Richard.

She shared an Instagram post with her followers, stating that the couple doesn’t “have high hopes” of being able to use eggs for their next round of IVF. She captioned a peaceful photo of her lying next to her sleeping baby, expressing her disappointment.

“I did get an update a bit ago, but needed some time to process with my husband. “We were told another round of [in vitro fertilization] would be unsuccessful and our only option for me to carry another baby would be with a donor egg.”

Starsiak recently chronicled her failed attempts to undergo IVF with only one viable egg. She had originally planned to undergo one more round, but has abandoned hopes of using her own eggs after receiving this news from her doctor. Now the couple hopes to secure a donor egg.

“Not only was this not expected EVER, it definitely wasn’t this soon in the process. After sitting with it a bit, we’re doing the reasonable thing and getting a second opinion, although I don’t have high hopes it will result in anything different. So that’s where we are.”

She has been remarkably candid with her fans and followers

Starsiak expressed shock and disappointment at the latest news

“I’ve been sharing my fertility ride publicly bc of the thousands of messages from women it’s helping … but I never anticipated what I would do if it wasn’t successful. That option hadn’t even entered my mind.”

This sense of grief and disbelief is something that any woman dealing with infertility can relate to. Starsiak’s candid posts help to bring infertility into the public eye, and remove stereotypes and shame around the topic. Secondary infertility is a common problem. Whenever a celeb speaks out about their own struggles, it can help others feel like they aren’t so alone.

No matter what path their fertility journey takes, we wish Starsiak and Hawk all the luck in the world on their quest to grow their family.

Have you been through the same as Mina Starsiak? Do you find solace and comfort when celebs share their fertility struggles? We would love to hear from you at mystory@ivfbabble.com or share this article on social media and comment @ivfbabble