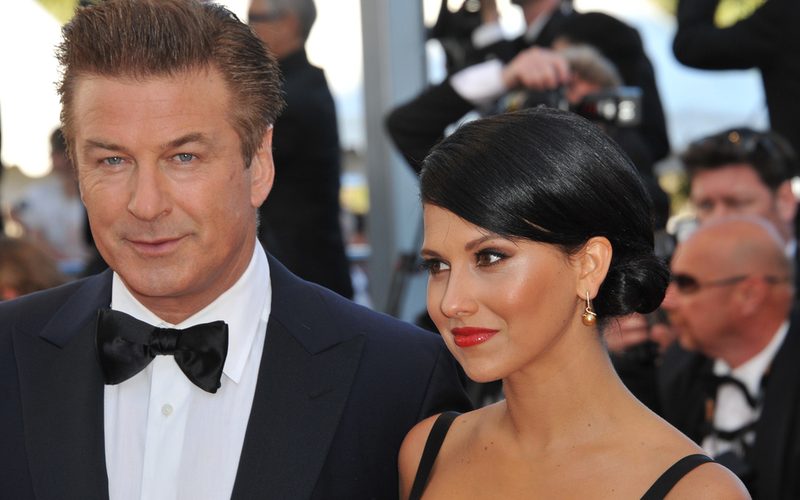 Has Hilaria and Alec Baldwin had a sixth child via surrogacy?

The surprise announcement was made on Hilaria’s Instagram page to her 906,000 followers with a photograph of all of her children, plus the new addition said to be a daughter.

Hilaria has had her fair share of heartbreak in the past few years suffering two miscarriages within eight months in 2019 before announcing she was pregnant with baby number five, a boy in April 2020.

The 36-year-old charted the devastating journey on her social media but this year has only been about the positives.

US media is reporting the couple welcomed the latest baby via alleged surrogacy or possible adoption, but the pair have yet to respond to media requests.

The little girl said to be called Lucia is the latest sibling for the couple’s other children, Carmen, six, Rafael, four, Leonardo, three, two-year-old Romeo, and five-month-old, Eduardo.

Alec has a daughter, Ireland, 25, with ex-wife actress Kim Basinger and clapped back at some of his followers after they questioned how the baby was welcomed into the world just a few months after Eduardo.

One commenter questioned the child’s paternity, prompting Alec to tell them to ‘shut the f*ck up’ and ‘mind your own business’.