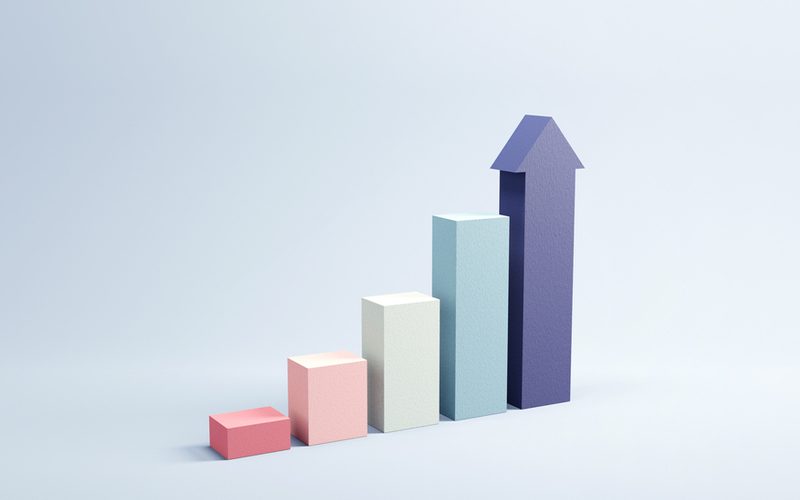 According to its deputy interior minister, Thrace Stavros Kalafatis, one in five couples face fertility issues.

He told the sixth virtual Panhellenic Congress on Fertility and Infertility that there were 300,000 infertile couples in the country.

He said: “The problem is worsening, as more and more couples decide to postpone becoming parents until later in life.

“It is a national problem that seems to threaten the future of our nation.”

The Greek government has long been working on a strategy to tackle the aging and low birth rate of its population.

In 2018, it was revealed the government was to offer couples a baby bonus for having children.

The Guardian reported that the Greek officials would give 2,000 euros (£1,700) to couples as a thank you for helping to boost the country’s population, at a cost of 180 million euros a year.

According to ekathimerini.com, it will spend money on promoting knowledge and educating people on fertility issues and new developments in reproductive science.

The conference took place in February 2021 in Thessaloniki and welcomed more than 100 fertility experts and representatives from fertility companies.

Do you live in Greece? Are you struggling with infertility? We’d love to hear your story, email mystory@ivfbabble.com. 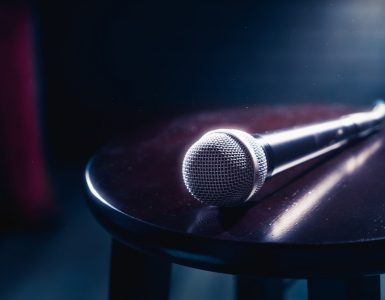