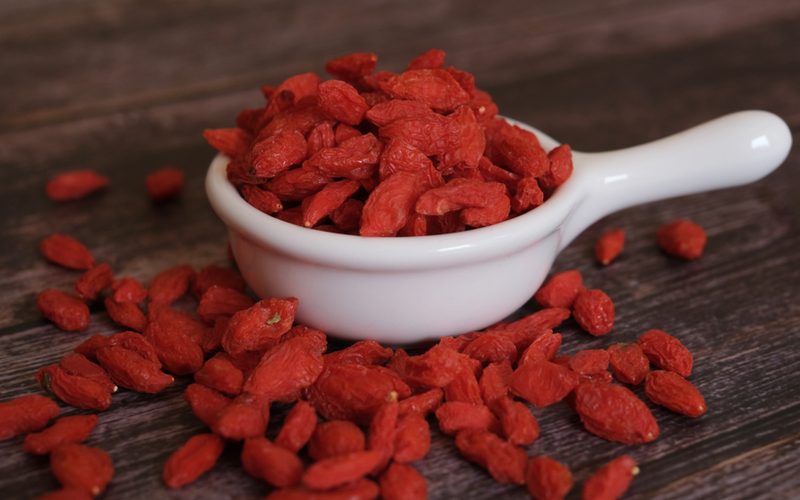 Goji berries (Wolfberries) have been used in traditional Chinese medicine for over 2,000 years

They grow on an evergreen shrub found in temperate and subtropical regions in China, Mongolia and in the Himalayas in Tibet.
Goji berries contain vitamin C, vitamin B2, vitamin A, iron, selenium and antioxidants.

The Goji berry has been linked to a number of benefits in the body including: boosting the immune system and brain activity, protection against heart disease and cancer, and improved life expectancy.

Traditionally, the Chinese believe that Goji berry nutrition benefits the reproductive system and helps boost fertility in both men and women

Goji berries are believed to increase sperm count and the vitality of sperm. In women, Goji helps prevent premature ovarian failure. These berries also increase sex drive in both men and women.

Goji berries contain powerful anti-oxidants (especially zeaxanthin. It’s the zeaxanthin that gives the berries their bright colour (along with saffron and bell peppers) which can help reverse the effects of the over-heating of sperm.

Results from a study carried out by the College of Public Health at Wuhan University in China showed that Goji berries protect against testicular tissue damage induced by heat exposure, raise antioxidant activity of superoxide dismutase in the reproductive system, raise sexual hormone levels and protect against DNA oxidative damage to testicular cells.

Goji berries have also been linked with helping to shrink fibroids

This could be linked to the fact that they are high in amino acids and iron along with being alkaline so help to reduce acidity in the body, which is important especially when trying to conceive.

Read more on the importance of nutrition here 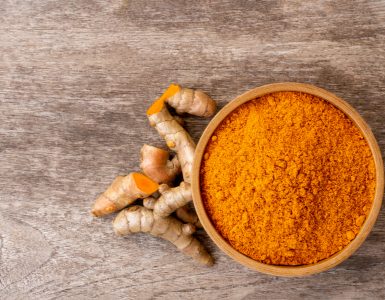 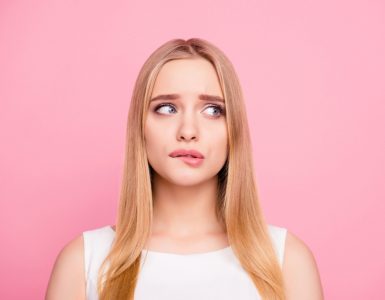 Fertility treatment is stressful enough, so can you imagine how our reader felt when she started to lose her hair? In a panic she searched through forums to see if other women were experiencing the same hair loss issues...