Suddenly, I am seeing lots of clients who are vegan, some on the back of trying Veganuary and feeling great, and others who have been practicing this way of eating for ages.

There are many reasons people decide to stop eating food of all animal origin; from genuine disgust (much as I would feel if I were asked to eat dog or monkey, I guess), to worries about animal welfare and fears about the environmental impact of eating meat.

The modern vegan is nothing like the historical one, who was once mocked and derided as being weak and spindly, pasty and grey coloured, endlessly banging on about it, eating brown mounds of rice and beans and lumps of tofu. No, not a bit of it! My clients have made me want to embrace this with vigour! They practically bounce in, radiating health and glow, and describing the most delicious recipes, without a single preachy mantra and I can well see the attraction. I want to be like them.

However, this may be because people who eat lots of meat don’t eat vegetables and fruit, or it may be the quality of the meat. But evidence shows that certainly red meat is not good for women with endometriosis. I have a client with very severe endometriosis, and motivated by desperation to stop the severe, debilitating monthly pain she was in, decided to follow a strict vegan diet. She lost shed loads of weight, significantly reduced her pain and then became pregnant! She was highly committed to it and very motivated to try new things and cook adventurously, which seems to be a key factor for all my clients in maintaining it.

However, being a healthy vegan, especially when you are trying to conceive or are having IVF or are in fact pregnant means, a lot more than just giving up animal products.

There are a lot of valuable nutrients in animal products that are not easily available in plants. But if you can accept that taking supplements may be necessary, then you can do brilliantly following a vegan lifestyle. So, consider iron, iodine, omega three fatty acids, vitamin D and vitamin B12 as supplements. Many companies make vegan supplements too, without fish or animal gelatine. I like Cytoplan and Wild Nutrition but there are other companies now also realising that people want their supplements to fit in with their lifestyle. For omega three, derived from algae try Minami and Testa. Supplemental vitamin D3 usually is derived from sheep lanolin (and D3 not D2 is what you want) but Cytoplan have a vegan version, I must find out how.

Protein is one nutrient that can be difficult with a vegan diet, not least because meat, fish and chicken offer lots of variety. A newly ‘discovered’ protein is Seitan, which comes from gluten, the protein in some grains. It is exceptionally high in protein and is used as a meat substitute. It is brilliant for those who do it for ethical reasons but could still down a burger. The ‘Beyond Burger’ originated in California (where else), it even ‘bleeds’ from the addition of beetroot juice, yikes I’m not sure I need that! Vegan restaurants are the coolest places now. And just perfect for picking up tips and new recipes.

A quick Google search found these, all from 2018

The best vegan restaurants in London – Time Out
https://www.timeout.com/london/restaurants/the-best-vegan-restaurants-in-london

Vegan Restaurants: The Best In London, As Recommended By Vegans
https://secretldn.com › Food

And try my protein rich smoothie for that extra protein you need during IVF.

VEGAN PROTEIN SHAKE
(Without soya or pea protein which are high in compounds known as phyto (plant) oestrogens that may in large amounts, act as hormone disruptors)

Blend together. If you ever have any spare cash, invest in a VITAMIX which is the most powerful, brilliant blender and will last a lifetime.

Have you switched to a vegan lifestyle? If you have, we’d love to hear how it’s going. Has it been tough? Are you feeling the benefits. Drop us a line at mystory@ivfbabble.com.

Huge thanks to Mel for her superb guidance as usual. Follow Mel on instagram @melaniebrownnutritionist for her daily tips! 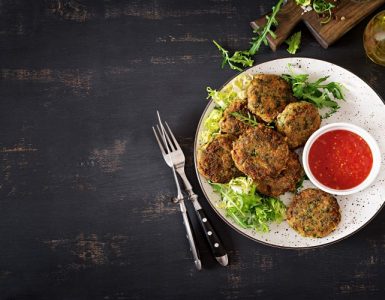 The role of Omega-3 fish oils in Fertility and Conception

By Sue Bedford MSc (Nutritional Therapy) Are you getting enough omega 3 in your diet? Have you ever wondered why people in Japan often live the longest? or the Inuit’s in Greenland have a much lower incidence of heart... 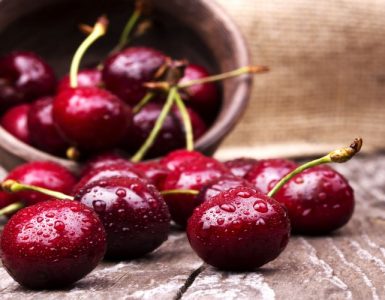 Sue Bedford (MSc Nutritional Therapy) They are in season and just packed full of vital vitamins and minerals. Cherries are an excellent source of antioxidants (rich in vitamin C) and polyphenols. Cherries also contain... 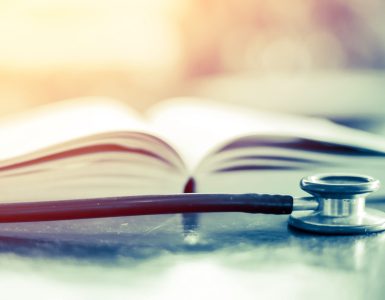 A major study into the factors affecting IVF treatment success, led by NIHR Bristol Biomedical Research Centre (BRC) researchers at the University of Bristol, is restarting after a year-long pause due to COVID-19. In...