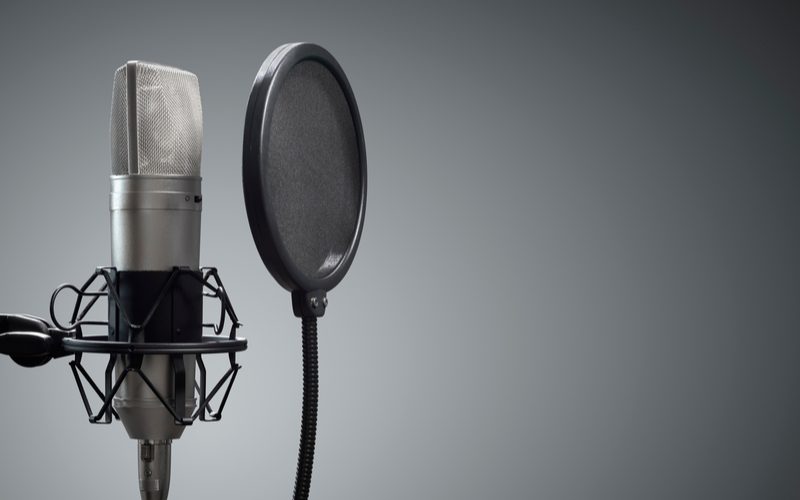 Shatta Michy, whose real name is Michelle Diamond, is an entrepreneur and media personality from Ghana

She is hoping to have a baby, and a Germany-based Ghanaian journalist and radio presenter is ready to help. Henry Ankamah Ennin is better known as P Fresh. He is prepared and willing to donate his sperm to Shatta Michy for free!

Shatta Michy, is ready to have another baby, and she’s looking for a sperm donor. She put a call out on Snapchat, and it seems like she might have a taker.

Michy has a son with Shatta Wale, a Ghaian dancehall musician. Their relationship ended a few years ago – she claimed he cheated on her. She recently posted on Snapchat that she hopes to have another baby and she wants a sperm donor.

She doesn’t want the hassle and commitment of a baby daddy or a boyfriend. She just wants a man’s sperm to have the baby on her own!

She says she wants a tall donor who has a high IQ rating, an O+ blood group and hazel brown eyes.

“I got a feeling I have seen what my 2nd child looks like in my subconscious. I’m ready, and I don’t need a baby daddy, just sperm. Specs needed:

5. Race – any except Chinese (I will balance it out)

Serious donors only pls. Containers will be provided for sperm collection.”

He told his listeners:

“I’m ready to donate my sperm to Michy… I have volunteered … With the qualities I have all…I am tall, etc …She shouldn’t think about paying me any money and I am ready to either fly her to Germany or will fly to Ghana if she is really serious.”

Some listeners might have thought that P Fresh was just kidding for entertainment, but he seems serious. He’s even ready to sign a contract with Michy which will give up his rights to the kid in the future! Shatta Michy hasn’t followed up or publicly announced whether she will take P Fresh up on his offer or whether she will use the sperm for IVF, IUI, or insemination at home.

What do you think of Shatta Michy’s decision to look for a sperm donor on Snapchat? Do you think it’s a good idea for her to go with P Fresh, or should she look for an anonymous donor? Most importantly, could this be the start of a great romantic comedy if the two fall in love? We want to see it!