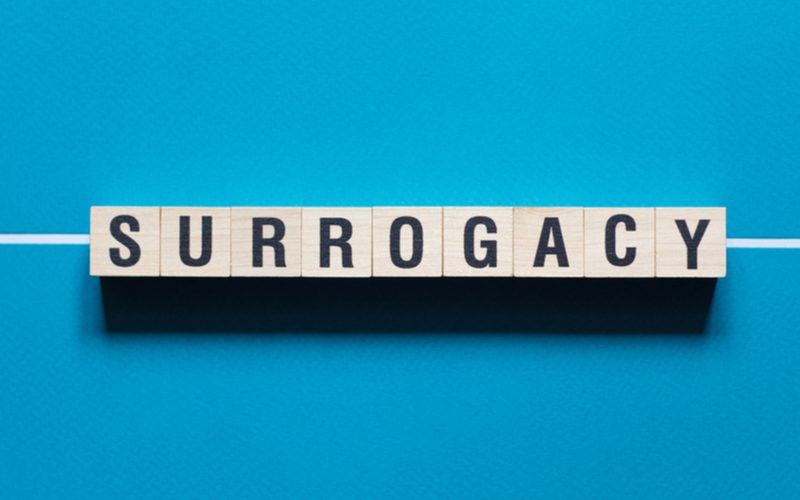 Gay Businessman, 66, looking for surrogate in the UK

The 66-year-old man and his 40-year-old partner, who took part in an interview with the Mail on Sunday, defended himself against criticism about fathering a child at his time of life.

He said: “People will call me selfish, but I have a younger partner who will look after the child. It’s also what you can give to the child. I’m financially secure now and I can impart wisdom. I can also still run up the stairs two at a time.”

The man, who asked to remain anonymous, said his partner had suggested surrogacy during lockdown last year, and they decided it was preferable to adoption.

He said: “I’m doing this for him, for love. I asked when he first suggested this to me if he was sure.

“I have lots of nieces and nephews, so it doesn’t make a difference to me, but I wanted to do it for him. My partner is 40. He wants to be biologically connected to the child and that I can understand.”

He said he understood his age could be a ‘concern’ due to the fact he would be in his late 70s when the child goes to secondary school.

He said: “I’m worried about the embarrassment for the child at the school gates and children asking, ‘Is that your grandad? Kids can be cruel and I don’t want that to affect the child.”

How old were you when you had your first child? In your 40s, 50s, or 60s? Or do you think there needs to be a legal cut-off point of having a child via surrogate? We’d love to hear your thoughts or story, email mystory@ivfbabble.com.