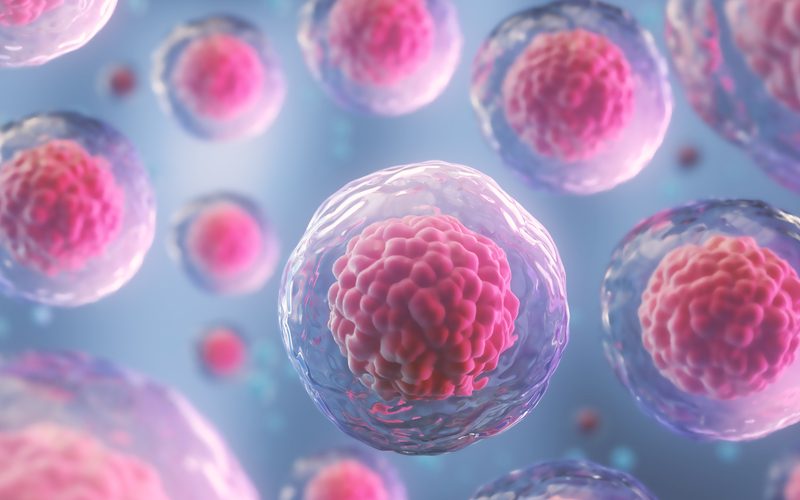 It’s been a hot debate for years – are fresh eggs more likely to lead to pregnancy than frozen eggs?

Surf the internet for evidence about fresh and frozen eggs and which is best for IVF and you’ll end up scratching your head. There’s a lot of conflicting advice and medical information out there. Some experts say frozen is best, others completely disagree.

We turned to Mariano Mascarenhas, Consultant at TFP GCRM Fertility and asked him for his opinion.

What is egg freezing?

Egg freezing is where the woman goes through the IVF process (daily injections to stimulate the ovaries to produce many follicles which contain eggs) and then an egg collection (which is usually performed under mild sedation). The eggs are then stripped of their surrounding cells to identify which eggs are mature, and the mature eggs are frozen in liquid nitrogen at –196°C.

Will freezing my eggs give me a better chance than using fresh eggs in the future?

Freezing your eggs now is more likely to give you a better chance of having a baby than using fresh eggs, in say in five years. However, if you are wanting to have a baby now, using fresh eggs is better than frozen eggs.

Who should consider egg freezing?

When should eggs be frozen?

There’s no perfect age, but the earlier the better because as women get older, the quality of the eggs remaining in their ovaries deteriorates. However, this recommendation comes with caveats because of the current laws on egg storage (to find out more on this topic click here).

How long can the eggs remain frozen?

The world record for using frozen sperm to create babies is currently held by TFP GCRM Fertility, one of the TFP (The Fertility Partnership) clinics. This sperm was frozen in liquid nitrogen over 27 years previously, prior to the gentleman having cancer treatment as an adolescent. That frozen sperm was then used 27 years later when he had a partner and was ready to have children. Similarly, there is no biological reason why eggs can’t be stored indefinitely.

In the United Kingdom, eggs (and sperm) can be legally stored for up to 55 years if the person is deemed to be at increased risk of ‘premature’ infertility (such as prior to cancer treatment).

However, the law currently states that women undergoing “social egg freezing” can only store their unfertilised eggs for up to 10 years. As above, eggs are at their best quality when women are young, so it seems sensible to freeze eggs at a younger age. The issue, with current laws, is that those frozen eggs must be used within 10 years and women may not be ready to use them after this time limit has been reached. Hence, this legislation is currently being reviewed by lawmakers because it seems unfair that eggs can be stored for up 55 years for certain women, but only 10 years for others.

The cost of egg freezing varies from clinic to clinic, but typically you’ll pay £3000 to £5000. Continued egg storage may be included or charged at a few hundred pounds a year. It is only provided on the NHS for cancer patients who face losing their fertility or those changing their gender.

What control do you have over your frozen embryos?

Because the eggs have not been fertilised with sperm, the woman has complete control over the fate of those eggs. The woman can specify how long to keep the eggs stored (up to 10 years if storing for “social” reasons) and what should happen to them if she were to die or become unable to make decisions for herself.

More information from the HFEA on freezing and storing eggs