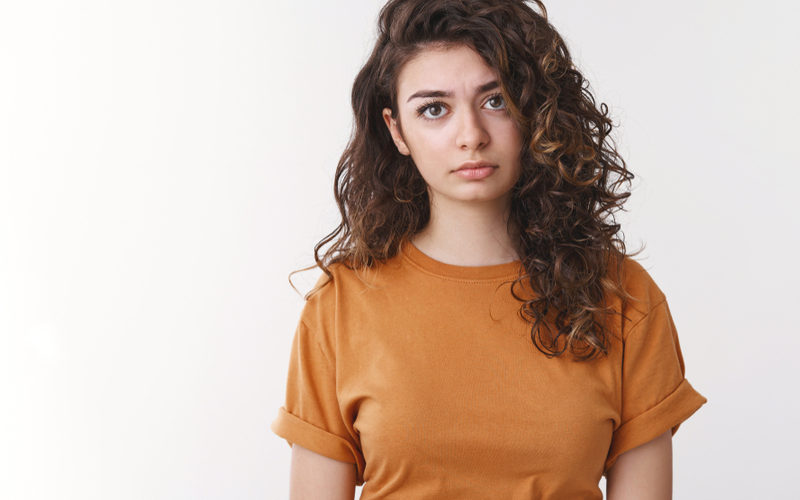 The new research asked endometriosis patients what they experienced as part of their road to diagnosis, with some made to feel that they were lying about their symptoms and dismissed up to 20 times.

Four in ten UK endometriosis sufferers claim that a medical professional or GP has insinuated that they are lying about their symptoms.

A significant partner (23 percent), friends (21 percent) and even family (18 percent) are also among those who accuse their loved ones of exaggerating or lying about their symptoms, severely impacting the mental health of endometriosis patients.

The study was commissioned by endometriosis screening tool and app, Frendo, and found 40 percent of endometriosis patients state their mental health has been severely impacted as a result of the illness, with this rising to 67 percent among 18 to 24-year-olds – the hardest-hit demographic.

According to Frendo, a negative impact on mental health was the most prominent concern among 18 to 24-year-olds, even more so than the physical pain caused by having endometriosis.

This worrying statistic is exacerbated by the fact that 74 percent of sufferers claim medical professionals don’t think the symptoms of endometriosis are ‘serious enough’ for them to act quickly, fuelling the seven to 11-year diagnosis delay.

On average endometriosis patients are dismissed up to four times by a medical professional (70%), with one in ten sufferers being overlooked more than ten times.

Almost a quarter (24 percent) of UK women and people with periods don’t know what endometriosis is, with four in ten stating they wouldn’t know the symptoms to look out for.

Frendo CEO and founder, Dearbhail Ormond, said: “There is still extensive work to be done in educating people about endometriosis – at all levels, the general public as well as the medical profession.

“More than 40 percent of Brits heard about endo from the news or social media and I strongly believe this is thanks to the brave stories told by high-profile people who have come out and shared their story, such as Alexa Chung and Emma Bunton.

“More needs to be done at a grassroots level and – like 87 percent of those we spoke to – I want to see more reproductive health education added to the curriculum – something I am working hard to achieve through Frendo.”

Frendo is a smartphone app designed to empower endometriosis patients and those suffering with suspected symptoms through advice, support and community. It’s bespoke questionnaire and screening tool helps people who think they might have endometriosis get a better understanding of their symptoms, while its growing community of endo-warriors share their stories and experiences with others, helping to tackle the isolation felt by so many.

Sarah Roberts, an othodontic therapist has been battling with endometriosis for over 26 years, however, it has never been diagnosed, despite undergoing IVF

Here, Sarah talks about how she suffered so so many years, with agonising and crippling symptoms leading up to and during her period.

It is only now, having connected with an incredible acupuncturist who recognised Sarah’s symptoms as Endometriosis, are Sarah’s pains easing.

She is now on a journey to heal, in the hope that she will become the mother she has always longed to be.

Listening to my body