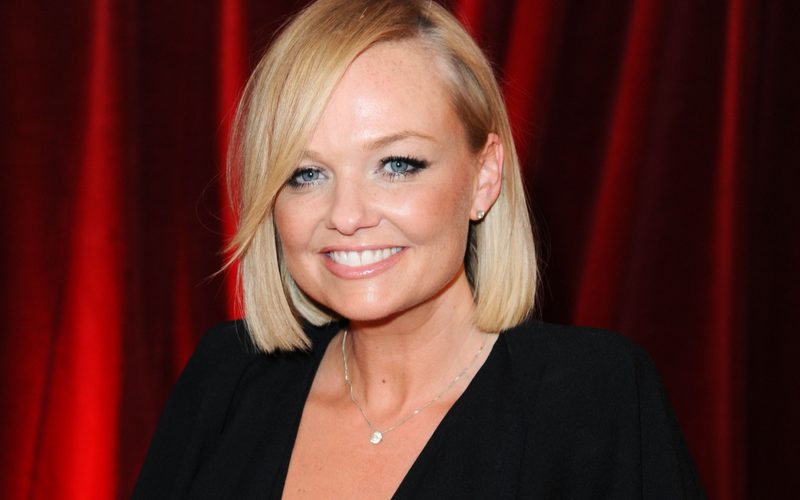 The 45-year-old told the Daily Mail’s You magazine that she has entered the perimenopausal stage of life and is now racing against time to have a third child with former boyband singer, Jade Jones.

The Wannabe singer already has two children, Beau, 13, and ten-year-old Tate, said she started to panic when she realised she had started the pre-menopausal stage.

She said in the interview: “I started to feel unbalanced and anxious.

“At first I put it down to the pandemic. But then the anxiety became more regular until it was daily.

“Something wasn’t right. I looked up the symptoms and saw I had quite a few.”

Emma, who has been with the Damage singer, Jade for 17 years, said it was not long ago that the couple decided they might like to have another child.

She had been diagnosed with endometriosis in her early 20s and despite this, with two happy pregnancies under her belt, she was not overly worried about her age but knew that time was not on her side.

But then the pandemic hit and she suddenly felt less confident.

She said: “It made me take a step back and put thoughts of babies on hold.”

Emma, who also presents a radio show on Heart FM, said she spent the next few months making sure her family was safe during the lockdown period.

She said: “I had a lot of mixed emotions. Making sure my children and Mum were safe was nerve-racking but we also some of the most memorable, favourite family times of my life.”

Emma’s thoughts began to wander back to having a third child, but she began to have the perimenopausal symptoms.

She was shaken by the realisation she may never be able to have another child but said despite crying her eyes out she is dealing with it.

“I am quite young to be perimenopausal. I’m on a low dose of HRT to balance out my hormones and because mum had a tough time with menopause. I don’t want to go through what she did.”

Is Emma too old to have another child? When is the right time to stop trying? We’d love to hear your thoughts. Email us at mystory@ivfbabble.com.