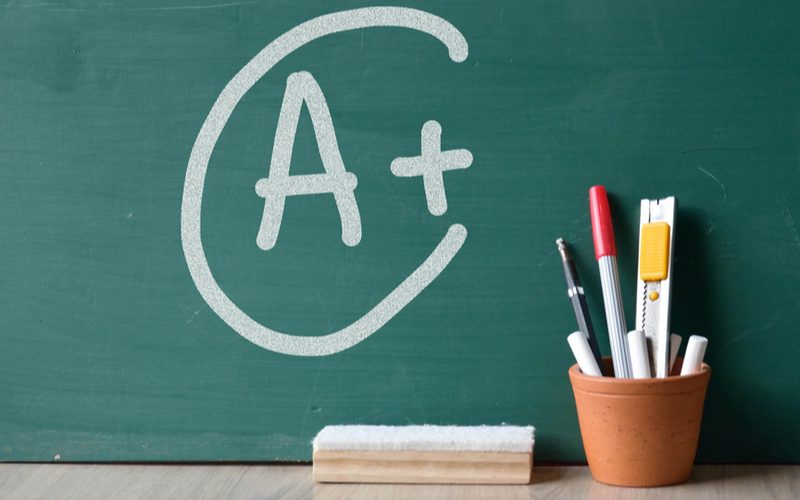 We turned to Embryologist Carolina Andrés at Clinica Tambre and asked her to help us understand what our precious embryos have to do to get good grades!

What is embryo Grading?

It must be said though, that in addition to the grading process, the embryologist also takes into consideration the patient’s age, history and any other relevant information.

To get a top-grade A, the embryologist is looking for an embryo, on day 3 that has 6-8 cells which are even in size and without fragmentation if possible. A 10% fragmentation rate still gets you a grade A though.

The Grade B embryos have cells that are slightly less even than the grade A. They also have a higher percentage rate of fragmentation. (25-50%)

The Grade C embryos show that there is a higher percentage of cellular fragmentation around the cells. (50% or more)

Two days later, on Day 5, the embryologist then moves on to “blastocyst grading”.

What is a blastocyst? 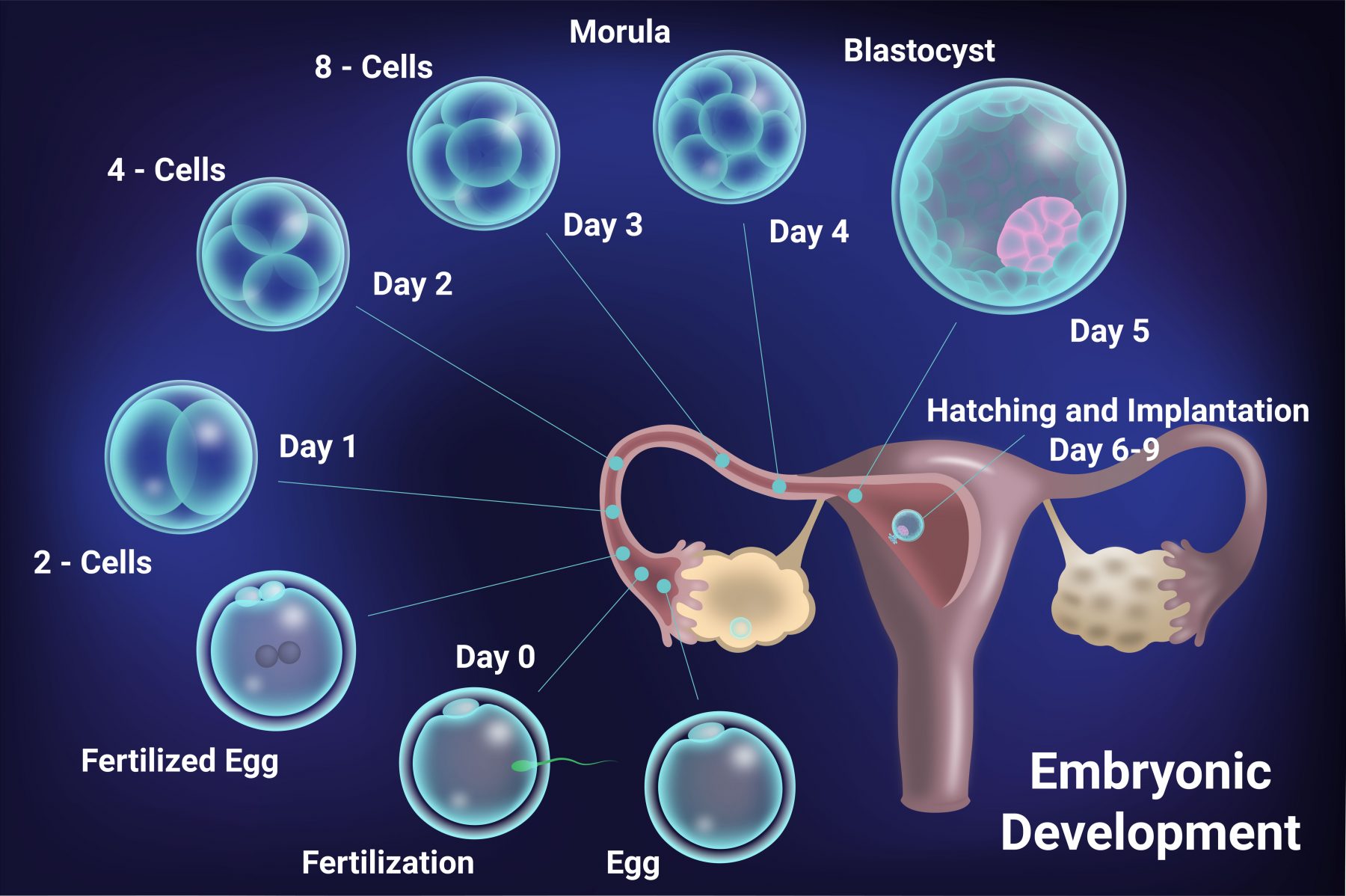 Blastocysts are graded on three factors:

When you see your embryo grade, you will see a number followed by a letter.

The blastocyst grading evaluates the physical appearance of the blastocyst in the moment of the evaluation. However, the quality in day +3 would be taken into consideration when choosing which embryo is going to be transferred first.

Low grade embryos are discarded since their chances of implantation are lower, as well as their survival rate after vitrification.

Thank you so much Clinica Tambre. If you have any questions for Embryologist Carolina Andrés or the rest of the team, click here