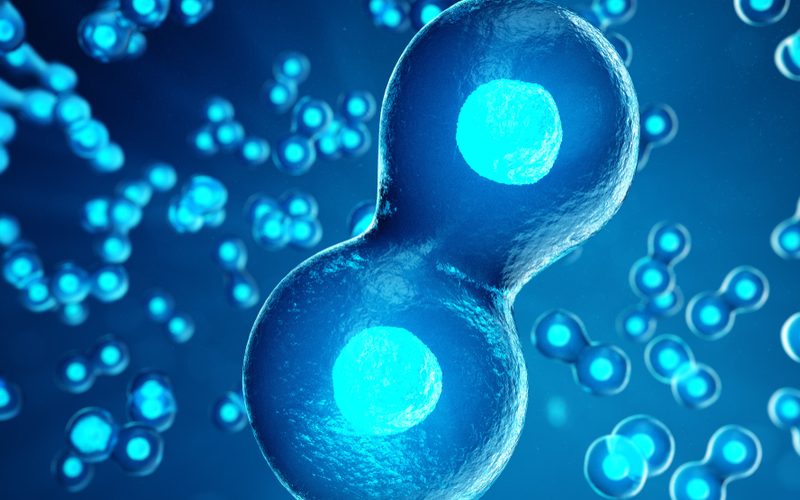 The term ’embryo fragmentation’ is something we have heard mentioned many times but wanted to know more, and so asked EmbryoLab’s expert in this field, Chara Oraiopoulou, to talk us through its meaning and importance.

As an embryologist, our main tool to assess an embryo’s potential to implant is its morphology

One of the key morphological parameters that may negatively affect the chances of an embryo implanting is the presence of cytoplasmic fragments, otherwise known as embryo fragmentation.

So what is embryo fragmentation?

These are cytoplasmic structures devoid of DNA, which are formed during cell division. Every embryo-grading system includes the degree of fragmentation of the embryo. This degree can vary from mild.

Are there different types of fragmentation?

Over the last few years, time-lapse analysis of human embryos has revealed two different types of embryo fragmentation. These are definitive fragmentation (stable fragments, detached from embryonic cells) and pseudo-fragmentation (fragmentation appearing during cell division, but not detected in later development). The second type seems to have a limited influence on embryo’s potential to reach the blastocyst stage.

How is it caused?

It is believed that the origin of embryo fragmentation is traced mainly to the oocyte: inherent oocyte defects usually lead to embryo malformations and compromised development potential.

A second parameter is the ovarian stimulation protocol. The quality of oocytes retrieved in an IVF cycle is directly correlated to the type of stimulation. Thus, exogenous gonadotropin administration could influence an oocyte’s competence. However, it is not clear whether certain protocols lead to high fragmentation levels.

Finally, the contribution of sperm factors is of high importance. Clinical evidence suggests that early embryo development malformations could be linked to a paternal effect. However, the mechanisms involved are not clear yet.

Does it affect the ability of an embryo to implant?

Fragmentation is a dynamic process and in several cases, fragments reincorporate themselves into cells, indicating that fragmentation could be a feature of normal embryo development. However, increased fragmentation results in reduced blastocyst formation.

Therefore, although low levels of fragmentation may have no effect in embryo development, a high degree of fragmentation correlates with low pregnancy rates. On the other hand, live births have been reported after the transfer of highly fragmented embryos.

Can it be prevented?

It depends on whether the observed fragmentation is due to an intrinsic embryo mechanism or to exogenous factors. In the latter case, all parameters mentioned above should be considered: a different stimulation protocol, optimized culture environment, embryo culture to blastocyst stage as well as embryo monitoring and assessment through a time-lapse incubation system.

To get in touch with Chara Oraiopoulou or any of the wonderful Embryolab team, click here