E! News host Jason Kennedy and his wife Lauren Scruggs Kennedy have embarked on their IVF journey and plan to document it from start to baby – fingers crossed

Jason took to Instagram to post from outside their clinic while Lauren, known as Lo, was inside having treatment.

The couple married in 2014, less than a year after meeting in 2013 all thanks to Jason’s former E! News co-host Guiliana Rancic.

Lauren, a US fashion blogger, lost her left eye and part of her left hand in a horrific plane propeller accident in 2011 and was interviewed by Guiliana in 2013 about her amazing recovery.

She doubted she would ever find love due to her accident but that was soon proved wrong.

Guiliana, who had her own IVF and surrogacy journey to have her son, Duke, said she should meet Jason and invited her to the set of the hit show to play matchmaker.

He said, “I’m very excited. Lo’s upstairs, Benny’s on duty. COVID – I can’t go upstairs to be with her but if you don’t know what IVF is it means invitro fertilisation and it’s where they take the egg and sperm and they do a little dance.

“It’s going to be a good process,  no matter what we are committed to believing that, and thank you for being on this journey with us.”

In the next part of the video, Lo is back from her appointment and reveals a cyst prevented her from releasing a follicle.

She said, “I had a cyst, which means a follicle that didn’t release in the last period, so I have to talk birth control for one month to regulate my ovaries.”

The couple will document their journey and said they will post again next month.

Did you document your IVF journey? Did you start a blog or write a journal? We’d love to hear your story, email mystory@ivfbabble.com 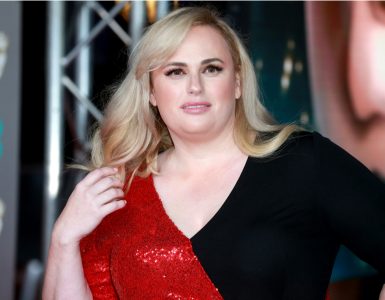 Australian actress Rebel Wilson has posted her support to women having fertility struggles on Instagram The cryptic post featured an image of her looking pensive on a beach and was accompanied by the post of her saying... 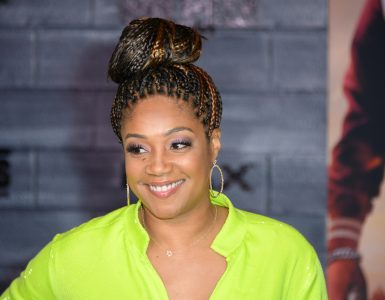 US comedienne Tiffany Haddish has revealed she is having parenting lessons to adopt a child The 41-year-old told E!’s Daily Pop that she is looking to adopt a child who is five or over. She said: “I’m...