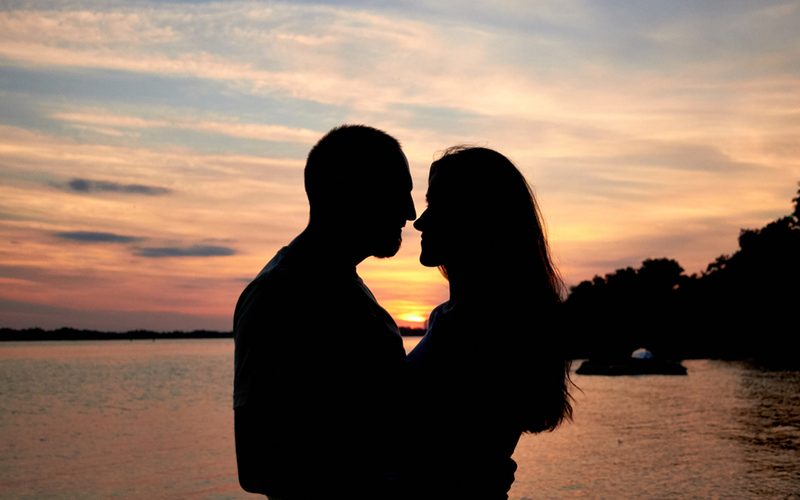 Sinead Hedderman Gallagher and her husband Mark spoke on the Late Late Show of their relief at being able to bring their son, Theo home from Ukraine following a surrogacy journey.

The pair have endured 14 unsuccessful fertility treatments and pregnancy loss and when the coronavirus pandemic hit, they feared they might not be able to bring him home without having to quarantine him in a hotel for weeks.

The couple was in Ukraine when they heard that Ireland had placed the country on the mandatory quarantine list.

She said: “It was never an option to stop trying.

“I was never stopping no matter what I had to put myself through, I was going to have this little guy eventually.

“I’m very determined. I’m very stubborn and from the time I’ve been small it’s always what I wanted, I’ve always wanted to be a mother.”

The couple revealed they spent nearly $80,000 on having Theo and chose Ukraine as they would be the legal parents from birth.

But bringing him home to Ireland was a different story. Despite being the biological mother of Theo, as she didn’t give birth, Sinead is not seen as the legal parent and cannot apply for parental rights until he is two years old.

She said, after all, they have been through it is heartbreaking for her that she is still not seen as the legal mother.

“Mark signs everything, I won’t get to sign anything until I become his guardian.”

Are you from Ireland and facing a similar story? We’d love to hear your story, email mystory@ivfbabble.com.