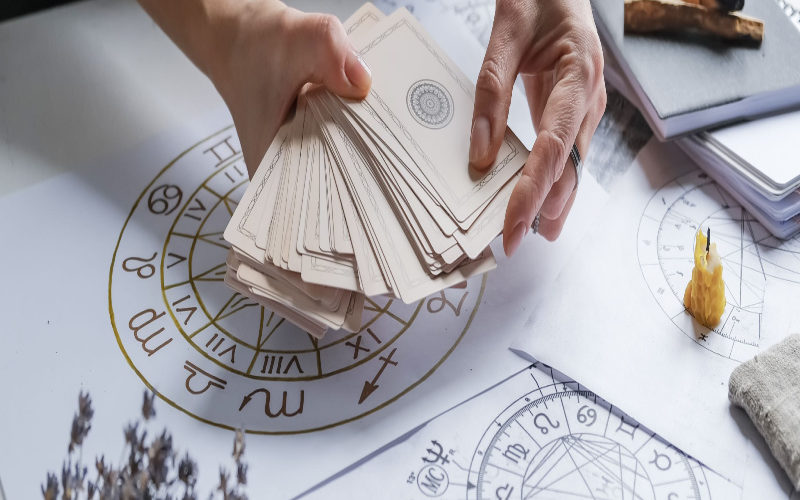 Don’t just leave it in the hands of fate

Marika Falkowska tells us about her fertility journey…..

We’d spent 10 years trying for a baby before we embarked on fertility treatment.

Before that I feel like I was misled because when, at 18, I’d consulted my GP about the crippling period pains I was experiencing, my claims had been dismissed as exaggeration. I was dismayed but I trusted him as a professional, so I didn’t pursue it again for a while and when I went back a year later I was just prescribed antacid tablets.

I married Lukasz in 2011 when I was 22 and we started trying for a baby straight away. Because I was experiencing pain during sex, as well as still enduring those painful periods, I returned to my GP and in 2015 I was finally diagnosed with endometriosis.

Regrettably, because the focus of the medical professionals was exclusively on managing my pain, the issue of potential infertility was not addressed at all.

After a laparoscopy the consultant I’d been referred to explained what the problem was and casually added that we were likely to have difficulty conceiving a baby, but we were given no information about our options.

I was devastated. The consultant’s attitude made me feel devalued and depressed

My endometriosis returned without a break and I was put on the pill in an effort to help with the pain which, of course, reduced my ability to conceive.

If we’d been given proper advice, we would have gone for IVF sooner. Instead, we kept trying but nothing happened.

Eventually we went for a private consultation and after explaining the reason we’d waited so long was because we had faith we’d conceive naturally, the professor said: “But if you had cancer you’d seek treatment, wouldn’t you? You wouldn’t just leave it in the hands of fate.”

After that we were referred for fertility treatment and an assessment was made of my ovarian reserve – that is how many remaining eggs I had. I was shocked to learn I only had about half the number you’d expect to find in a woman of my age. I was 30 by then.

We didn’t know what to expect on our first visit to the Bristol Centre for Reproductive Medicine (BCRM) but from the minute we walked in we felt welcome and looked after, they were all so pleasant and helpful.

It is such a big thing when you need help to have a baby, really overwhelming, so it is important to feel looked after and that the people who are supposed to be helping you really care.

Our experience at BCRM, right from the word go, was that everyone we saw there – from the receptionist onwards – wanted us to conceive as much as we did and were so supportive in every way.

There is a stigma about IVF putting a strain on a relationship and this was something I was scared about – as well as the risk of failure. But BCRM gave us such great support that my husband and I feel  our experience of IVF actually brought us even closer, so I think couples shouldn’t feel so anxious about the journey ruining their relationship and it’s best not to delay that initial infertility consultation.

Although we hoped IVF would be the answer to our prayers, like many couples it didn’t work for us straight away

But the second time it was the morning of my birthday when our two-week wait was up, and I was due to find out if I was pregnant.

I was so excited I woke up at 5am to do the test and then I couldn’t bring myself to look at the result so I gave it to Lukasz who was speechless when he saw it was positive. It was just the best birthday present ever!

I only started allowing myself to enjoy being pregnant after about five months, because initially it didn’t feel real and I was overwhelmed that I might lose my baby. The anxiety caused by infertility problems don’t disappear as soon as you become pregnant, lovely as that is.

Our gorgeous baby, Olivia, was born at 1.11am on 8 April 2022 weighing 6lb 8oz, with a natural water birth at Southmead Hospital.

Lukasz and I still have four embryos in frozen storage at BCRM which we hope will become a brother or sister for Olivia in due course. But at the moment we’re simply focusing on our beautiful daughter, just so thankful to have her and enjoying being her parents more than I can say. 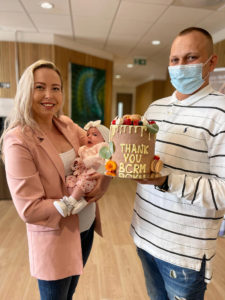 For more information about BCRM and the treatments they offer, click here