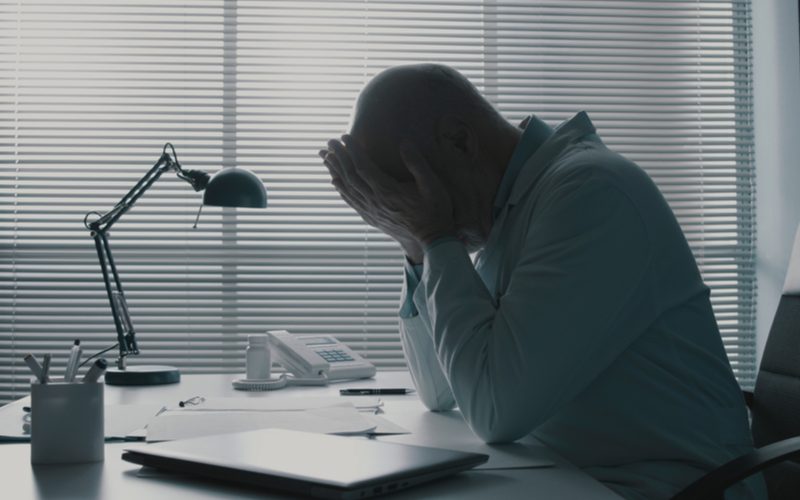 For several decades, Dr Norman Barwin was known to his clients as the ‘Baby God’ for his unrivalled success at helping patients have children at his clinic.

It is believed more than a dozen children were conceived using his sperm and it was only when his methodology was questioned did the revelations come to light.

In 1989, Davina and David Dixon sought the help of Dr Barwin to help them have their daughter. But when she grew up not resembling her parents, they began to question her heritage and when she was diagnosed with coeliac disease, they approached Barwin for a DNA sample.

He refused to comply but they found another of his patients and compared their DNA, which showed a match.

Barwin is alleged to have told the couples involved that he would use the male partner’s sperm for insemination.

But instead, it is believed they were given random samples and in some cases, he is alleged to have used his own sperm

He resigned his medical license in 2014 and under the terms of the settlement his victims are set to be awarded about $50,000 each.

The civil action was first launched in 2016 and has called for a DNA database to be set up to help children identify their biological fathers or discover any siblings.