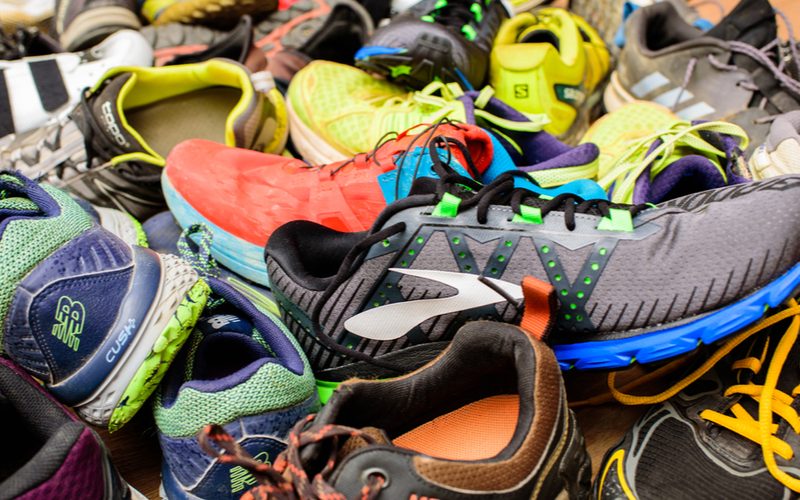 Lauren and EJ Wyatt, both 35, said they have been trying for a child for five years without success, suffering devastating losses, unsuccessful intrauterine inseminations, and 11 surgeries in that time.

The Ohio couple were told their only hope was IVF and with the costs being between $12,000 and $17,000 they believed it to be almost impossible to afford.

EJ secretly decided to start selling his huge collection of well-known trainers and in the first sale presented Lauren with $4,800.

Their story was featured on Good Morning America, with Lauren saying: “The journey has been a little rough for us.

“To have a baby would be a dream come true for us. It’s everything we have wanted since before we got married.”

EJ’s heartwarming surprise touched the hearts of thousands of people on social media after Lauren posted his gesture.

The couple were inundated with kind words and funds and were able to raise the money needed to complete their IVF treatment.

EJ said: “I didn’t even realise how many guys might relate online. So many people reached out and would call me to ask my advice.”

The couple’s first cycle of IVF was a success and Lauren is now six months pregnant with their son, who is due in Spring 2022.

Have you had to resort to unconventional ways to afford your IVF? We would love to hear your story. Drop us a line at info@ivfbabble.com