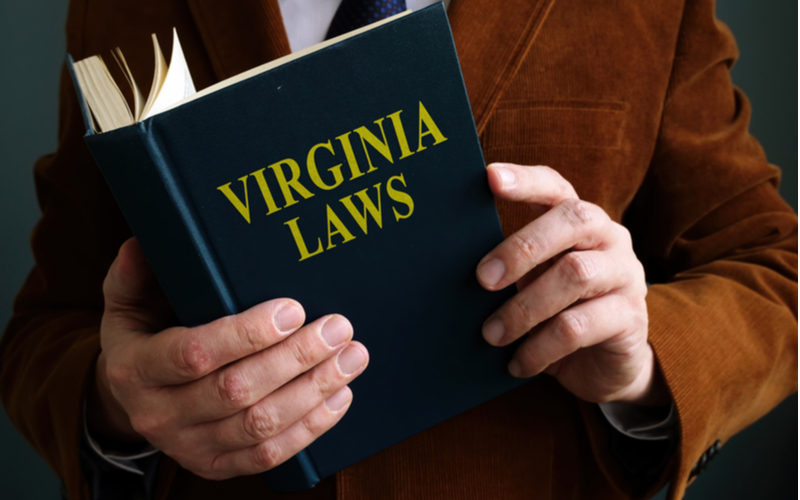 The state of Virginia isn’t just famous for oysters and Dirty Dancing amongst many other things – it’s also the American home of the pioneering and visionary technique of IVF, that 40 years ago, was little understood

But, after hearing about the first baby born to in vitro fertilisation techniques in the UK, Louise Brown in July 1978, doctors and specialists in Virginia wanted to bring the techniques to the US. And so, 40 years ago this week, Elizabeth Carr was born.

Elizabeth was the first baby born to IVF in the US, in the then Norfolk General Hospital in Virginia

Today, Elizabeth says that “no one should have to fight as hard as my parents fought to have me”. She tells The Washington Post, “I am a product of my parents being able to beat the odds, thanks to access to a technology that no one had really come to understand yet. They were the one in eight with fertility issues”.

She adds that Virginia deserves much of the credit for her birth, along with all the others since her that have been born to parents desperate for fertility help.

After her own parents devasting news that they may never have biological children, they found hope in Dr Howard and Dr Georgeanna Jones who pioneered assisted fertility in Virginia four decades ago. Even though her parents were based in Massachusetts, they travelled to Virginia for all of their check-ups and appointments.

But today, with IVF techniques widely available, Elizabeth is bringing a voice to the fact that the problem is no longer access to treatments, but access to funds. She’s calling for a change in the law that health insurance doesn’t have to cover fertility medical treatments.

“It’s a major barrier to family building. Having children is fundamental; it can be part of one’s identity. Being unable to have a child can affect people physically, financially and emotionally.”

“Why, 40 years after my birth as the first American IVF baby, are we still fighting for access to care through insurance coverage?”

As a self-confessed “proud daughter of Virginia”, she says

“I’m asking for another favour. Actually, I’m asking on behalf of EVERYONE struggling to access fertility treatment options because the financial barrier is too great. I’m asking for you to read and share this piece I wrote in the Washington Post ahead of my testimony today in front of the Virginia General Assembly.”

“The Commonwealth of Virginia has failed to act for 40 years. Yes, I was born in that state and made history there as the first IVF baby in the U.S. Now, I’m urging them to support Del. Helmer’s bill that would remove some of those financial barriers to care. Access to care should be available to all. Period. Full stop.”