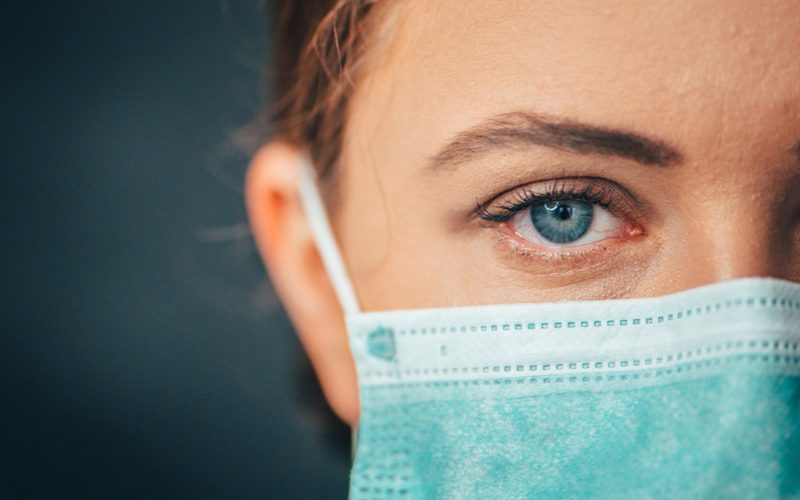 Covid-19: From fever to fertility to frontline

We just love this fascinating story about fertility nurse, Courtney Carr who works in the Gateshead Fertility Unit. as she goes from suspected Covid-19 patient on holiday to fertility nurse, to frontline NHS worker

Courtney had worked as a staff nurse in critical care for five years before starting a new role as a fertility nurse in February this year. Just before she started, she’d been on holiday to Tenerife to celebrate her son’s third birthday. On her last day in Tenerife, Courtney began to develop a fever, sweats, aching muscles, a headache, sore throat, cough and shortness of breath.

News of a new coronavirus was beginning to break, and alarmingly, an Italian owned hotel in Tenerife had been locked down due to a surge in cases. “Swigging Covonia [cough medicine] from the bottle”, Courtney was having to sleep sitting upright but brushed it off as “just another virus” she’d picked up, hardly daring to believe she’d picked up the deadly virus.

At 28 years old and otherwise in good health, her bug lasted ten days but then finally, she was able to start her new job as a fertility nurse

“I was so nervous, though was thrown right in, and on my first day witnessed my first vaginal egg collection and embryo transfer. I also observed the embryologists in the lab and I was in complete awe! I still am. I couldn’t believe I was finally going to be a part of something I found so amazing and rewarding.”

Courtney had struggled to conceive herself, and so is ideally placed to understand from the patient’s point of view, how it feels. Her husband is also an IVF baby, born as one of a triplet of babies born 29 years ago.

So when the job came up, she jumped at the chance of working in such a rewarding place and feels blessed to be able to do so.

Throughout her first few weeks as a fertility nurse, the news was becoming dedicated to the rise in cases of what was now known as Covid-19, so Courtney knew that it would “only be a matter of time” before she was called back to working in the critical care department (CCD).

She says, “How could I not go back and help? It’s not that I didn’t want to, but I was scared, the uncertainty of it all was just too much to take in; the anxiety about the virus and the risk for not only me but also my family”.

“It was my sixth week in the job and I was just starting to find my feet and feel comfortable in my new role when I received that dreaded phone call from my manager telling me I was being redeployed back to CCD.”

“It was also decided by the trust that the fertility clinic and all other non-emergency treatments and appointments must stop. There was the potential for other members of staff to also be redeployed to areas of need during the pandemic.”

One of Courtney’s final jobs in the fertility unit was to help the other nurses make the “heartbreaking phone calls” to patients, telling them that their fertility treatments were being paused or postponed.

Amazingly, all patients were understanding, despite being understandably upset, and all gave Courtney well wishes and urged her to stay safe

At the end of March, Courtney began back at the CCD in the newly adapted Covid-19 unit. All staff were required to enter through an airlock and then put on their PPE, an experience Courtney found overwhelming. She felt unbearably hot in all her equipment and even worse when she put her mask on.

But as she walked towards her first patient, she started to work like she’d never been away. But she says, “I had to keep pausing, taking deep breaths and talking to my inner self to try and stay calm”.

“I was really struggling to wear the PPE and because I was so hot the goggles were steaming up from the heat coming off my forehead, making it difficult to see, it made me panic.”

“Finally, it was my turn for a break and I was so relieved. A colleague showed me how to ‘doff’ my PPE and I made my way into the female changing room. I was soaking wet. I had to change into new scrubs, freshen myself up and when I looked into the mirror, I noticed the bright red marks on my nose and cheekbones.”

“I was shocked, this was only the beginning and I wondered how I was going to look after 12 weeks of this, as that was how long I was told I would be needed for.”

Usual rules on the number of critically ill patients each staff were allowed to care for changed, as this went from one to three. As time went on, she witnessed seriously ill patients, with no loved ones at their side, and daily deaths. She describes the environment as chaotic, with redeployed staff from all over the hospital, drafted in to help.

“It was scary enough for me going back to a place I had worked for five years, never mind being someone completely new to the environment/job during a pandemic.”

“It was a completely different side of nursing and I knew I wasn’t being my normal self either. I wasn’t the nurse I know I am and I really struggled with that, but reflecting back I think I was naturally protecting myself from the whole experience, from grieving for the patients, their loved ones, and their outcome.”

After a few weeks, Courtney was emotionally and physically exhausted, sick of wearing PPE and doubting her professional and personal abilities

“I felt as though I had completely lost myself. I had to completely avoid the news and social media as I found it so overwhelming and it really didn’t help with my anxiety at all.”

But she says the support from the public has been truly amazing and was exactly what she needed.

Now, the Covid-19 unit is empty with no new admissions for a number of weeks and the HFE have given permission for fertility treatments to begin again. She’s excited to be part of something positive again, despite the changes that need to be made in order to restart fertility treatments.

Here’s to you, and all your colleagues, Courtney! 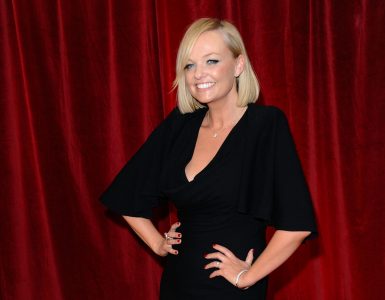 Baby Spice Emma Bunton has revealed she would like another baby – but fears she may be too late The 45-year-old told the Daily Mail’s You magazine that she has entered the perimenopausal stage of life and... 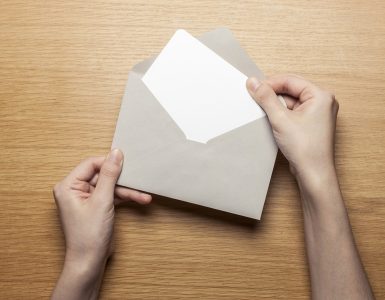