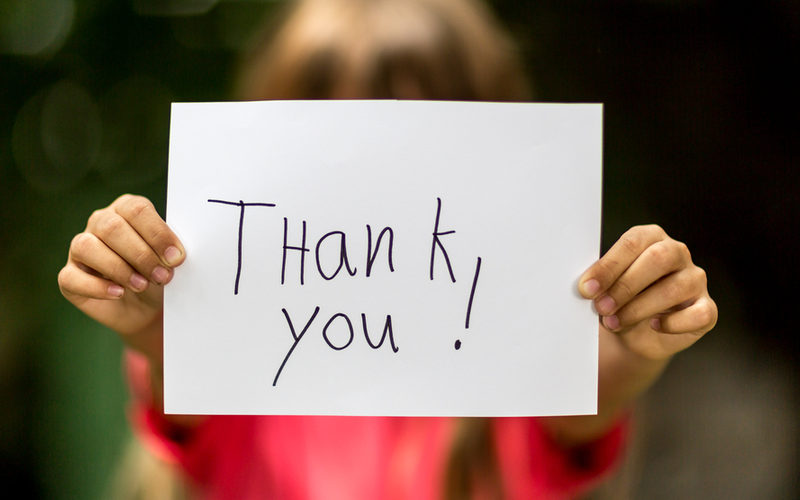 Mairi and Jamie Purdie were selected for NHS IVF after being on the waitlist for two years, but the pair both lost their jobs during the pandemic and could not afford the travel costs to get to the fertility clinic.

They decided to reach out to people via social media and asked people to donate funds. To their surprise, the father-of-six donated £250 to help them, which was more than the original amount they wanted to raise.

The couple, who live in Bath Gate, West Lothian, managed to raise £1,146 to travel to Edinburgh’s Royal Infirmary for tests and treatment.

When their financial problems started, the couple was halfway through their fertility treatment, and pulling back from treatment would have had a massive impact on their dreams of becoming parents.

Mairi and Jamie went on to have little Lennon who was born on June 9, 2022, following their IVF cycle.

Mairi tweeted Jason to thank him for his generous donation.

She said in the message to him: “@JasonManford meet Lennon, the little girl you donated towards for our IVF that made me a mummy. Thank you again.”

The comedian responded soon after by saying: “Well, that’s made my Sunday.”

Mairi went on to thank everyone who had donated towards their dream of having a baby.

She told the Manchester Evening News: “I’d love to say thank you to Jason for donating towards something that was a shot in the dark. 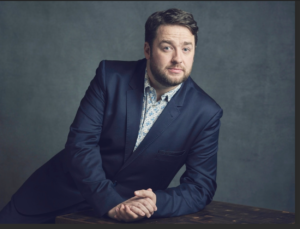 “It really made us see how much of a difference it can make when you get recognised and taken seriously.

“Jason personally donated £250 towards this, which was more than the original £200 target.

“This helped us travel to the hospital in Edinburgh and Lennon was born on June 9 as a result of this.”

The couple applied for IVF in 2019 but had to wait two years and after such a long wait they were delighted when they got the call to say they could begin the process.

But they got the bad news that Jamie had lost his job in January 2021 but they carried on hoping that he would get another job soon. But then in April Mairi lost her job.

They had to find the £30 to travel to the clinic for their treatments and soon after Mairi decided to set up a GoFundMe page.