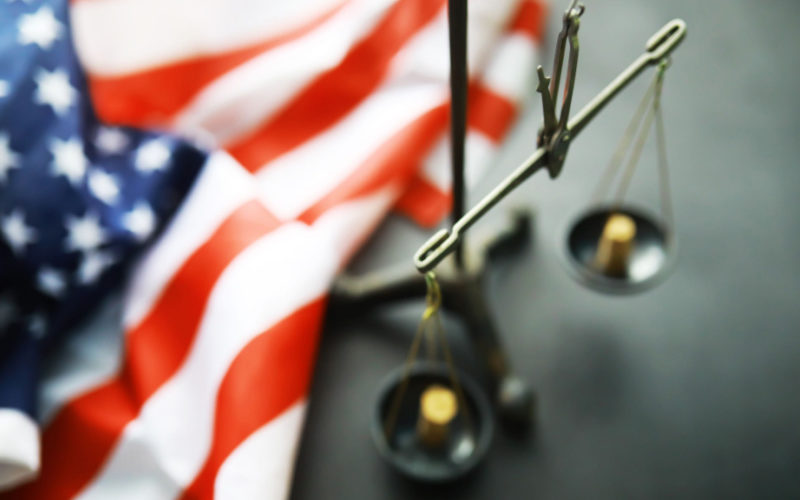 Couple sue IVF clinic when they have a baby girl

A California couple is suing their fertility clinic after they requested a male embryo, but their surrogate became pregnant and gave birth to a girl

According to CBSNews, couple Anthony and Albert Saniger wanted to have two sons. They were so excited about the idea that they had even chosen their future sons’ names and reserved Gmail accounts for them! They were married in 2013 and waited a few years to make their dreams come true.

The Sanigers were repeatedly assured that the fertility clinic could make their dreams of having a son come true and promised them he would only implant a male embryo in their surrogate’s womb.

The couple provided their sperm in 2020 and underwent two rounds of unsuccessful IVF before their surrogate became pregnant. She then went on to give birth to the couple’s baby girl in 2021.

The couple is not willing to chalk this one down to error, and they are alleging breach of contract, negligence, medical malpractice and fraudulent concealment. Further, they claim this is a violation of the Unfair Competition Law and the Consumer Legal Remedies Act.

Their lawsuit claims that the fertility clinic “negligently, recklessly, and/or intentionally transferred a female embryo to the Sanigers’ gestational carrier.” They filed their lawsuit at the Los Angeles Superior Court.

The Sanigers want to receive unspecified damages for the mistake

They cite the $300,000 USD they spent on the fertility process and are also claiming the cost of having an additional child. That’s right – they still plan to have two sons and claim this will cause them an additional financial burden.

According to the clinic’s website, they are “dedicated to helping the gay and lesbian community achieve their dreams of parenthood.” One of their main services is providing sex screening so that parents can choose their child’s gender. Responding to the lawsuit, the clinic representative says, “every child has value and limitless potential regardless of gender.”

Their spokesperson told NBC Los Angeles that they are dismayed about the lawsuit. They said, “our mission is to provide world-class care. We have helped thousands of people, including the couple involved in this lawsuit.”

“We hope the Sanigers find love and value in their healthy child while so many across the country are struggling with reproductive issues.”

Heather Wilhelm-Routenberg and her wife Robin (Robbie) Routenberg-Wilhelm sued a New York fertility clinic after they ended up with a baby boy.

They claimed that Heather was a past assault victim, and they didn’t feel comfortable with the “constant socialisation of what it means to be a ‘real man.’”

We’ll keep you updated about what happens with the Sanigers’ case. In the meantime, what do you think about couples suing about the gender of their healthy IVF baby? We would love to know your thoughts on this and if you would like to share your journey TTC at mystory@ivfbabblecom or find us on social media @ivfbabble.