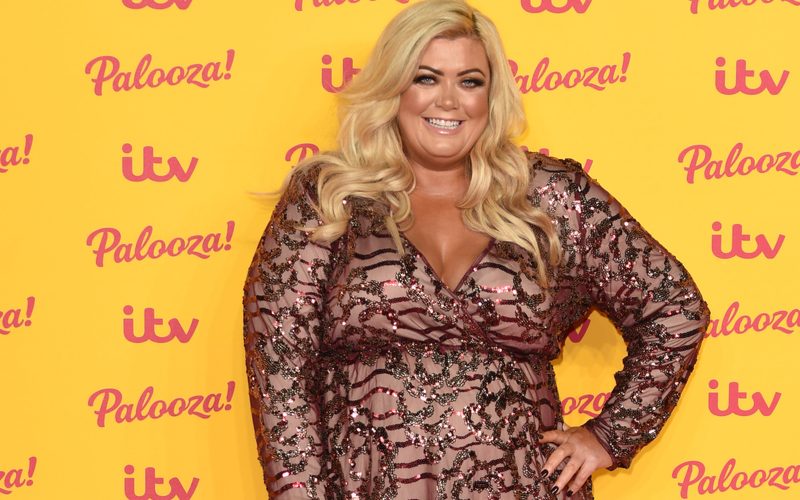 Could Gemma Collins, 40, be about to start IVF with partner Rami?

Essex queen of reality television, Gemma Collins, has revealed she may have IVF to have the baby she desperately wants

The former Only Way in Essex star has been in a relationship with Rami Hawash, 46, for the past 18 months, and she has dated him on and off since 2011.

She had previously been dating fellow TOWIE star, James Argent, but they split for good in early 2020.

The 40-year-old spoke about her desire to get pregnant on her self-titled podcast.

She said: “I really want a baby now, I’ve not been using any contraception.

“I can’t get pregnant so I’m going to have to be brave now and look into this myself.

“It feels like sometimes – when is it going to happen? Why me?

“IVF is not a bad thing. You can get it and lots of people conceive with IVF.

“There’s always someone out there with a bigger, worse problem than you. Just go with the flow of life.”

Gemma has long been open about her desire to have a child and it even featured on the hit ITVBe show when she visited a fertility clinic with celebrity pal, Bobby Norris.

She has also talked about using a sperm donor to get pregnant.

Learn more about the process of IVF here: