The study carried out at the University of Otago, and in collaboration with researchers at the University of Western Sydney and Endometriosis New Zealand surveyed 213 women who had used cannabis, either prescribed or illicitly, to help ease their symptoms of the condition, with 170 of them saying they were current users.

Of the women who had stopped taking cannabis to help, they reasoned its illegal status and not being able to get a regular supplier.

Researchers stressed the study, which appeared in the Journal of Women’s Health, was not carried out to advocate the illegal use of cannabis, they said it was to highlight a potential lack of effective medication available, access to health services, and how desperate women can get when living with chronic pain.

The study also showed that 98 percent of participants reporting no negative side effects when using cannabis as pain relief. The paper’s co-author Dr Geoff Noller, an assistant research fellow in Otago’s Department of General Practice and Rural Health, said the study clearly showed cannabis provides patients with some pain relief.

Could cannabis be a potential treatment for endometriosis?

He said: “It also suggests that for these patients at least, the current medical treatment or management of their conditions were not meeting their needs. Having noted that, we are not for one second saying all women who have endometriosis should take cannabis – that would be irresponsible and inaccurate. Cannabis might be an option, but it is important that options come with solid information about the pros and cons so clinicians and patients can make informed choices.”

The majority of the women in the study used cannabis for pain relief (96 percent) and to improve their sleep (96 percent). Eighty-one percent reported their symptoms much better for pain, sleep (79 percent), and nausea or vomiting (61 percent).

Co-author of the paper, Professor Neil Johnson, of the Auckland Gynaecology Group, said some endometriosis sufferers are desperate for symptoms relief but urges caution.

He said: “Cannabis won’t be a magic bullet; it won’t work for everyone. And. just like any other potential medication, we need to be aware of the side effects and consequences of use, particularly in younger, reproductive-age women.

“What I think the study highlights are the difficulties those with endometriosis face dealing with our symptoms on a day-to-day basis. We still have a long way to go to adequately provide for those that have to deal with this disease.”

Have you tried cannabis to help with the debilitating pain and symptoms of endometriosis? We’d love to hear your story, email mystory@ivfbabble.com

Endometriosis and cannabis use for symptoms relief University of Otago 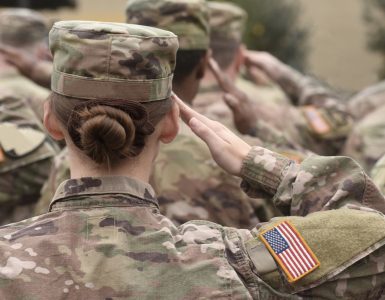 The US Military Family Building Coalition (MFBC) has announced its creation as a newly launched non-profit organisation committed to the mission of supporting active-duty military members in building their families The... 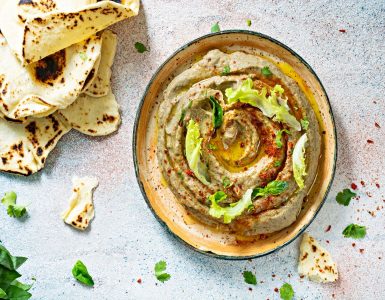