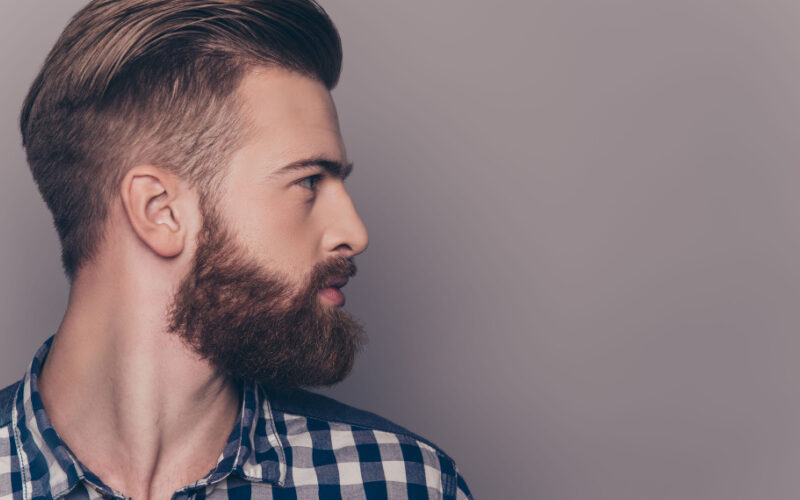 Could a declining sperm count equal a future reproduction crisis?

Figures from around the world are suggesting that in the past 40 years, the average concentration of sperm in a male’s semen has declined by 50%, and this rate of decline is still spiralling.

If something isn’t done soon to tackle this downward trend in sperm health, we could be facing a crisis, scientists are warning

A recent study, published in the journal, Human Reproduction Update, looked at the sperm levels in 153 men who were “probably unaware of their fertility”. The study found that the average sperm concentration fell from an estimated 101.2m per ml to 49.0m per ml between 1973 and 2018 – a drop of 51.6%. Total sperm counts fell by 62.3% during the same period.

This study includes data from men in 53 countries around the world, after the same team first published similar findings in 2017 that only focussed on men in Europe, North America and Australia.

The latest study backs up the findings from the first – that sperm concentrations have declined by more than half – in men in Central and South America, Africa and Asia too

Even more concerning is that the decline appears to be speeding up.

Initially it was thought that sperm concentrations were declining by 1.16% per year but now the figure is more like 2.64% per year.

Prof Hagai Levine, first author of the research from the Hebrew University of Jerusalem says, “I think this is another signal that something is wrong with the globe and that we need to do something about it. So yes, I think it’s a crisis, that we [had] better tackle now, before it may reach a tipping point which may not be reversible”.

“Such a decline clearly represents a decline in the capacity of the population to reproduce.”

But is it really that alarming?

Professor of Andrology at the University of Sheffield, Allan Pacey, who wasn’t part of the research team thinks not. Whilst he praised the analysis, he said he remained on the fence over whether there is a decline.

“Counting sperm, even with the gold standard technique of [the laboratory process] hemocytometry, is really difficult. I believe that over time we have simply got better at it because of the development of training and quality control programmes around the world. I still think this is much of what we are seeing in the data.”

Either way, one reason for this decline could be down to lifestyle

Experts say that stress, a poor diet, smoking and alcohol can all cause sperm concentrations to decline, as can exposure to certain environmental toxins when in the womb.

“You keep on finding the same trend, no matter how many studies you include – that is a bit scary to me.”

University of Edinburgh expert in male reproductive health, Professor Richard Sharpe agrees, saying that the new data showed that this trend appears to be a global problem.

“The decline could mean it takes longer for couples to conceive and, for many, time is not on their side as they are delaying trying to conceive until the woman is in her 30s or 40s, when her fertility is already reduced.”

“The key point that needs to be made is that this is desperately bad news for couple fertility.”

“These issues are not just a problem for couples trying to have kids. They are also a huge problem for society in the next 50-odd years as less and less young people will be around to work and support the increasing bulge of elderly folk.”