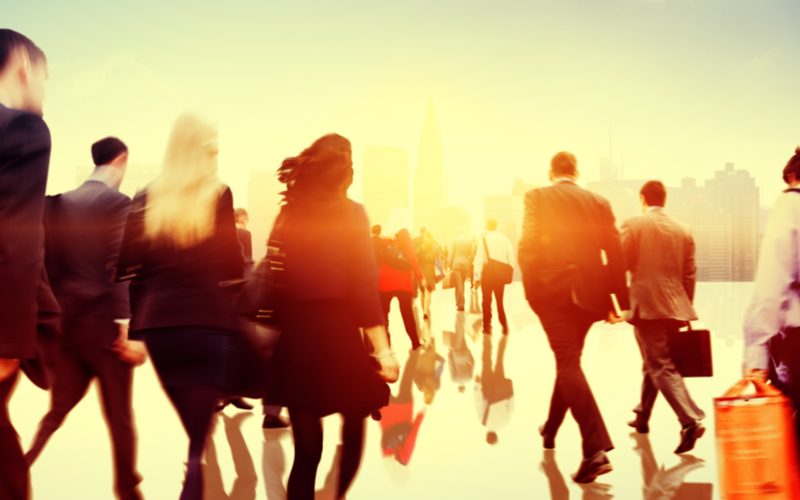 Facebook were the first company to offer their female employees fully paid for egg extraction and storage, quickly followed by tech giants Apple and Google.

It is now estimated that as many as 5% of all American companies with more than 500 staff offer egg freezing as a benefit to female workers. These companies include Unilever, Deloitte, Uber, LinkedIn, Intel, Ebay, Yahoo, Netflix, Salesforce, Spotify, Time Warner and Snapchat.

As more women are choosing to focus on their careers and have children later in life, the concept of egg freezing is helping make this possible. While a female can successfully carry a baby over the age of 50, her fertility will reduce dramatically after she reaches her 30’s, meaning natural conception becomes less likely.

Thankfully advances in medicine and science mean that through IVF, a woman can enjoy motherhood later in life.

Egg freezing is becoming a popular trend amongst working women keen to beat the battle of mother nature and their biological clock.

By offering egg freezing as a benefit for workers, companies are giving working women a incentive to focus on furthering their career. Large companies offering this benefit to their staff are able to attract and retain female employees.

Egg freezing is often viewed as a means of empowering females in the workplace, gaining them more control of their professional development.

No longer are women faced with the difficult decision of whether to continue with the career they have worked so hard towards and becoming a mother. Actually, for the first time ever, women in their 30’s are having children at a higher rate than those in their 20’s!

Does your company offer egg freezing? If not, would you like them to? We would love to hear from you! Email us on editorial@ivfbabble.com