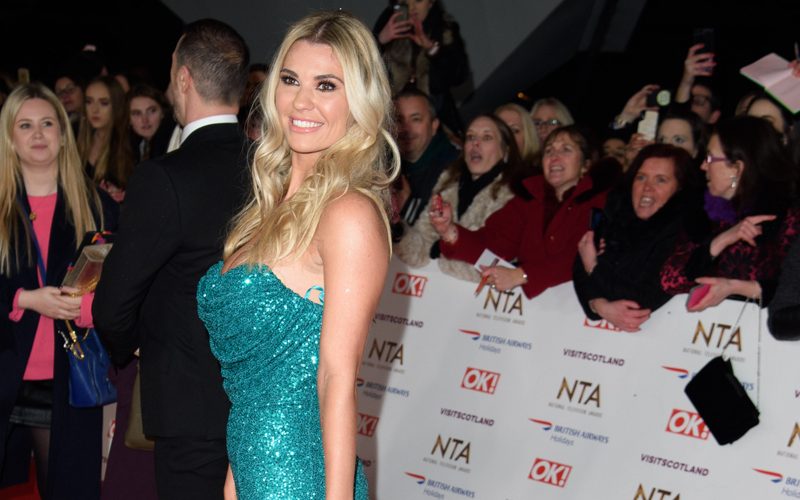 Christine McGuinness opens up about her fertility

The 34-year-old has three children with actor husband, Paddy McGuinness but said she struggled to conceive at first.

She blames her fertility struggles on her suffering from anorexia as a teenager.

The couple married in June 2011 and began trying straight away.

She told OK Magazine: “It took a long time to get pregnant. As a teenager I’d had anorexia for ten years, which affected my fertility. Then, after a couple of years of trying, I was also told I had polycystic ovaries. Every month was heartbreak.

“After four years of not using contraception, we were over the moon to fall pregnant naturally. When the scan showed two heartbeats, well we’d won the lottery.”

Christine went on to have five-year-old twins, Leo and Penelope and two years later the couple had a daughter, Felicity, who is now three.

She is planning to tell all about her fertility and anorexia battle in a memoir she is currently penning and should be out in the coming months.

Christine, who has appeared in several episodes of the Real Housewives of Cheshire, has been open about all three of her children being diagnosed with autism and the struggle of raising them.

The couple has been the subject of a documentary about their family, Autism and Our Family.

Did you suffer from anorexia and then need a fertility treatment? We’d love to hear from you, email mystory@ivfbabble.com.