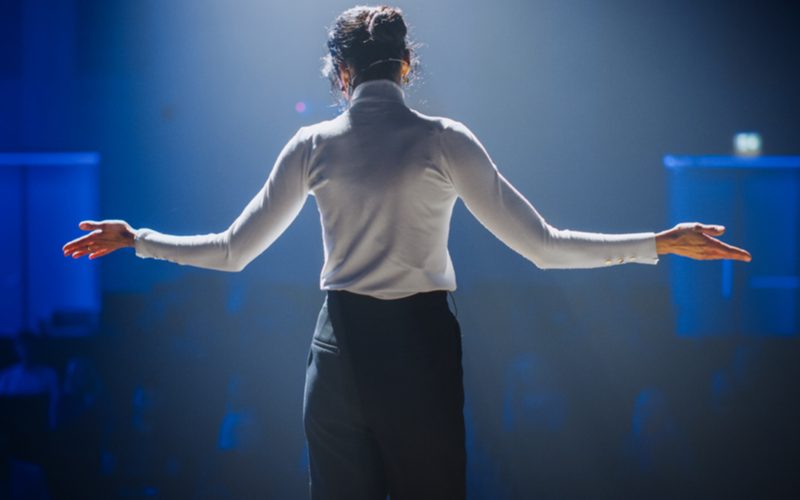 Childless woman shamed by mother on day out, speaks out

The woman, who did not reveal her name, posted to the Mumsnet blog and shared her experience under the header, Am I being unreasonable?

The woman said she had been on a visit to Chester Zoo and was stood near the jaguar’s enclosure when one of the animals began to walk over to where she was stood.

A group began to gather around her as the jaguar came very close and it was then that the incident took place.

She said: “I was really looking forward to seeing the jaguars, and fabulously enough, one sat right near where I was walking, so I stopped just in front of the enclosure to admire it.

“I was probably there for about five seconds when everyone started to crowd around, and suddenly this woman came out of the blue and said directly to me: “Excuse me, coming through – I’ve got kids,” heavily implying for me to move out of the way.

“I was shocked and so just moved out of the way, but in hindsight, I am actually quite upset by it.”

She got a mixed response from commenters on the post, with most feeling the mother was being unreasonable.

One said: “Some people act like their kids are royalty and everyone else should submit to their desires…you can’t win with this type of parent though, if you challenged her you’d get called a child hater.”

Another agreed with the mother: “Are you only three feet tall? If you are then she is being unreasonable. If not, then step back 24 inches and let the children in the front see.”

Lisa Riley “It’s okay to not have children”