Montreal Liberal MP Anthony Housefather said he would table a private bill to decriminalise surrogacy, believing women should be paid for being a surrogate mother.

He will also include in the bill a plan to outlaw the ban on payment of sperm and egg donation by individuals trying to conceive.

He told a press conference that no-one should have to travel to have a baby.

He said: “Canadians should not have to travel to the US and have to pay for their baby. There’s no reason to have to do that when we could do it here at home.”

At present there is a sentence of between four and ten years in prison or a fine of between $250,000 to $500,000 if a person is found guilty of breaking section five of the Assisted Human Reproduction Act, which bans the payment of surrogates and egg and sperm donors.

Surrogate mothers can only be paid expenses for their services, which can include medical costs, clothing and any supplements or vitamins required.

The system is similar to the UK laws on surrogacy, which also bans compensation payment to the surrogate mother.

According to Global News, the popularity of surrogacy has increased in Canada in the past few years, with same-sex couples and single people opting to use alternative methods to become parents.

Mr Housefather was supported by several other Liberal MPs at the press conference, including Julia Dzerowicz, who said the cost could be something regulated by the government to make it more accessible to all.

US surrogate mothers are paid on average between $25,000 to $50,000 for their services, which is usually negotiated by a surrogacy agency.

Do you live in Canada and does this affect you? What are your thoughts on the current legislation? Is it out of date? We’d love to hear your thoughts, visit our social media pages, @IVFbabble on Facebook, Twitter and Instagram 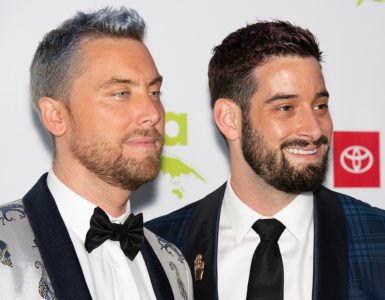 Former NSync singer Lance Bass has announced he will welcome twins with his husband in 2021 The US celebrity revealed the news with his husband Michael Turchin in an interview with People Magazine. The couple’s... 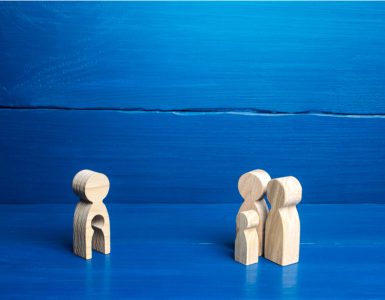 Lacey Popke is well known in the Fox Cities, an area of Wisconsin in the US, as the first surrogate baby born there She recently spoke to NBC26.com about her impending motherhood and how it was growing up as a surrogate...