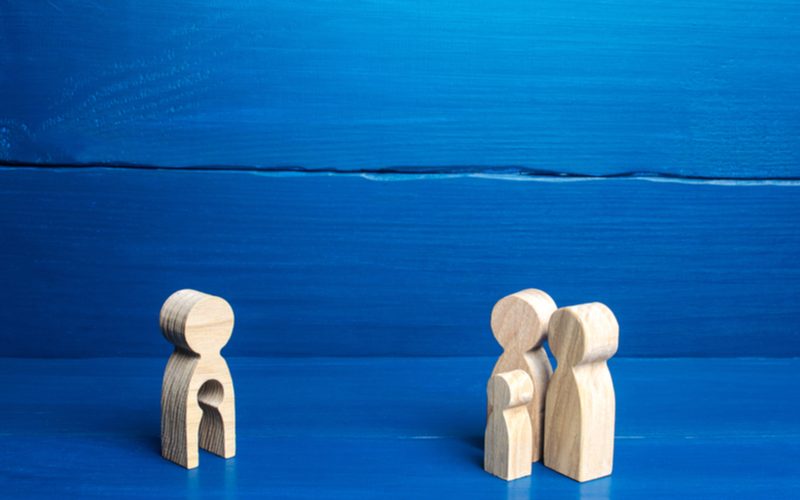 A Canadian couple in Regina, Saskatchewan, are expecting a second miracle just six months after their first

Courtney and Chris Sastaunik are excited to welcome a second baby in May, which will be just six and a half months after they welcomed their first, John.

John was born on 29 October via a surrogate, Courtney’s best friend Charissa Jaarsma. Charissa was honoured to help her beloved friend become a mother – Courtney has Müllerian Agenesis, a congenital syndrome that prevents the uterus from developing.

She says, “I was told that, ‘No, you won’t be able to carry your own children, but you do have the opportunity to have biological children of your own through surrogacy.'” With the help of a second surrogate, sister-in-law Tara Fortier, the couple are expecting their second baby.

“It was just so exciting that somebody else had offered again. To have her offer and give us the opportunity to have another baby was just mind-blowing. And then for it to work out … it’s just amazing.”

Tara underwent the embryo transfer in late August, and she was over the moon to help her sister-in-law and brother

She says, “being able to give them this gift has meant so much to me.”

Courtney and Chris experienced a complex array of emotions as sister-in-law Tara underwent the embryo transfer. But, she says, “we were cautiously optimistic and really hopeful that this baby would stick. We’re so fortunate that it did.”

The Sastauniks haven’t always had good news when it comes to their surrogacy journey. In fact, Tara is the third woman who has acted as a surrogate for the couple. Unfortunately, the first experience ended tragically before their baby John was born. Their 20-week ultrasound, in December 2020, revealed that they had lost their first child, Josie.

“Josie Irene was born sleeping at 7:39 pm on December 29 with her daddy’s ears and dimple between her nose and upper lip and her mommy’s lips and toes.”

After the Sastaunik’s lost Josie, sister-in-law Tara offered to help the couple have another child. She said, “We decided we were game, we were in, we were in a good place in our family. Chris and Courtney having to jump through so many hoops emotionally, physically, financially just to end up with baby Josie, who didn’t make it Earth-side, was very hard on them.”

Courtney wants her surrogates to be happy and healthy

“When there is struggle it does weigh on me quite a bit.” After the embryo was transferred into Charissa, they thought, “’we either will end up with two healthy babies that come home with us, or we could end up with one or none.’ And I think we just need to be happy with this because emotionally, how do you go through it over and over and over?”

Tara says, “we’ve always had a really good relationship. I think that was a good foundation for this huge moment and transformation that we’re all going through together.”

We couldn’t be happier for the Sastauniks, and we wish them all the best on the birth of their second child!