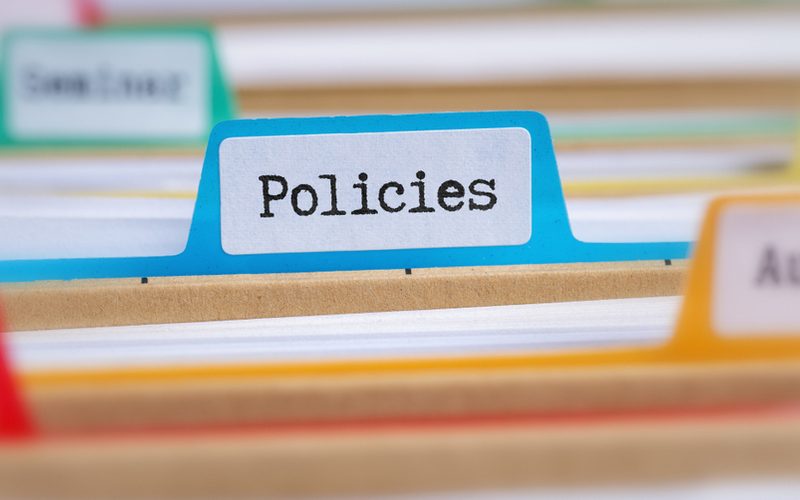 Cambridgeshire and Peterborough NHS Trust has revealed it will look at its provision in a new paper, with its findings being taken to its July Governing Body meeting, according to the Cambridge News.

The decision to halt IVF in 2017, known as the birthplace of IVF due to fertility pioneers Robert Edwards and Patrick Steptoe working in the city of Cambridge in the 1960s and 1970s, was heavily criticised by fertility campaigners and couples waiting for treatment.

At the time the CCG said it could save three quarters of a million pounds if it ditched its IVF, and in light of the decision a petition was launched.

She launched a petition in National Fertility Awareness Week 2020 and has gained nearly 34,000 signatures.

At the same time seven MPs that cover the Cambridgeshire and Peterborough area wrote a letter to the CCG to ask them to reconsider their position.

Those MPs, Paul Bristow, Lucy Fraser, Steven Barclay, Jonathan Djanogly, Anthony Browne, Shailash Vara, and Daniel Zeichner, represent all parts of Cambridgeshire, Huntingdon, and Peterborough, have asked the CCG to reinstate the service for all those couples who are currently being denied treatment on the NHS.

They said in the letter: “Currently, the CCG is only one of three across the UK that fails to offer any fertility support via the NHS. Our constituents are being denied access to fertility services, which we believe to be an unacceptable situation.”

Jan Thomas, who is the accountable officer at the CCG, and clinical chairman, Gary Howsam, said in a joint statement they understood that the decision made was a difficult one and would look at reviewing it again to see if fertility treatments could be reinstated this year.

The statement said: “We remain committed to reviewing the decision regarding specialist fertility services and we will be working with our governing body over the remainder of this financial year to discuss if we are able to reinstate them next year.”

This is not the first time the CCG has reviewed its decision, in August 2019 it was reviewed but at the time they decided it was not viable to reinstate.

A spokeswoman for the CCG said: “Cambridgeshire and Peterborough Clinical Commissioning Group (CCG) are undertaking a review of the provision of IVF services in our local area, with a paper due to be taken to our July 2021 Governing Body Meeting.”

Do you live in Cambridgeshire and have you been affected by the decision? We’d love to hear your story, email mystory@ivfbabble.com.