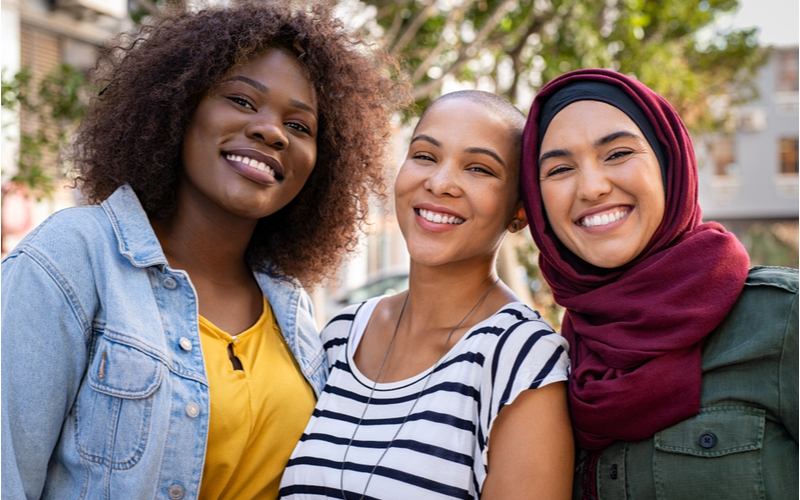 With black women making up just 3 per cent of egg donors for women with fertility issues, one donor explains why she was compelled to do it twice

For teacher Angela, it was a no brainer. After reading about a national shortage of black egg donors for women seeking IVF treatment, she picked up the phone to see if she could help.

After undergoing tests and counselling at the Bristol Centre for Reproductive Medicine (BCRM), Angela, who is now 26, was accepted as a donor.

In the past two years she has donated her eggs twice, undergoing two weeks of fertility-boosting hormone treatment each time, followed by a procedure to retrieve her mature eggs.

“I was sad but not surprised when I heard that women from black and black-mixed backgrounds rarely come forward to donate their eggs,” said Angela, who is of Belizean Scottish heritage.

“To be honest it’s not something that is ever really discussed in the community. I’ve heard the same is true with blood, platelet and organ donation.

“I suspect it’s due to a mix of factors, including cultural practices and norms, and combined with a lack of opportunity. More should be done to raise awareness of the issue.

“There is also a warranted distrust of medical organisations, with black women recently reported to be four times more likely to die in childbirth than white women.”

Angela says she would like to urge more women to come forward and says that the egg retrieval process is nothing to be afraid of.

“You are doing a wonderful thing,” she added. “For many women, using donated eggs is their only hope of having a baby.

“There are many couples and families who would love that there’s an ethnic or racial link between them and their child; a chance for their child to look more like them, even if it’s only a little.

“Recipients have a general description of their donor (but of course no photos) so it makes sense to seek a donor who may have similar traits.

“These couples and families have really thought it through. They desperately want to have a child and I’m in a position to directly help them achieve this which is a great feeling.”

Angela praises her treatment at BCRM – who provide specialist fertility treatment for both private and NHS patients – who she says treated her with warmth and kindness.

“When I spoke with BCRM, I had tons of questions but was always given time to ask as many questions as I needed. And I certainly asked a lot!

“You are under no obligation to donate if you change your mind or want to take more time to consider. I always felt I was in control.

“There is also a counselling session with a counsellor from BCRM so I had the chance to explore what I felt about, and the implications of, donating my eggs.”

Sadly, Angela says in her own case she felt unable to tell her parents and family about her decision to donate, and only told her partner and a couple of close friends.

“I didn’t feel able to tell my family about my decision because I knew they would not be happy and would have encouraged me to abandon the idea,” she added.

Angela says she has experienced no ill-effects following the procedure which is carried out in hospital and takes around 30 minutes and is done under mild anaesthesia or sedation.

“You feel a bit uncomfortable in the last few days before the egg retrieval because you’re a bit bloated and I had to wear joggers, but other than that it was fine.

“It took me a couple of days to recover after the op. I stayed in bed and relaxed and took it easy. Afterwards everything just went back to normal.”

Angela says she is happy to hear from any children born using her eggs who will be given her details by the Human Fertilisation and Embryology Authority when they reach 18.

As well as a shortage of egg and sperm donors, a recent report showed 31% of black women have fertility problems relating to their fallopian tubes, in comparison to 18% in the average population.

For many women being offered donated eggs is their only hope of having a baby. Without a donation they have no chance of starting a family. BCRM’s dedicated Egg Donation Team can provide all the information a potential donor might need to help her decide if she wishes to donate some of her eggs. We are also there to support our donors every step of the way. 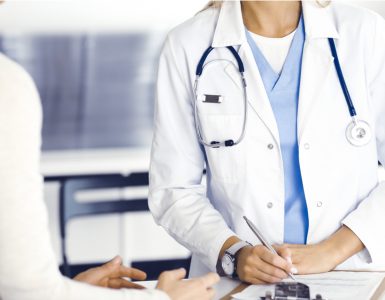 Tests before an embryo transfer

We turned to Dr Guy Morris, MBChB (honours) MRCOG at BCRM and asked to explain more about the tests associated with embryo transfer. We also asked him about the ever so clever sounding ’embryo glue’ –... 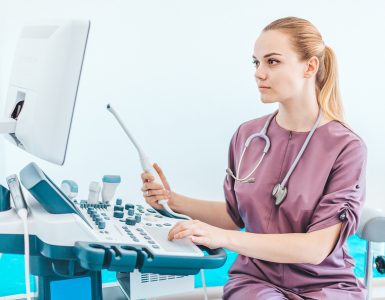 Trying to get to the bottom of why you are not conceiving requires thorough examination We turned to Dr Amanda Jefferys, Medical Director and Consultant Gynaecologist and Specialist in Reproductive Medicine at at BCRM... 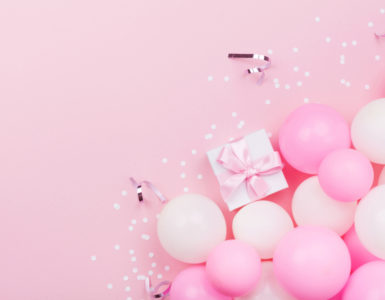 Having waited nine years for their IVF baby to arrive, Sky News editor Emily Deeker and husband, BBC Points West’s Will Glennon, are urging other couples with fertility issues to be patient and keep trying if they can...