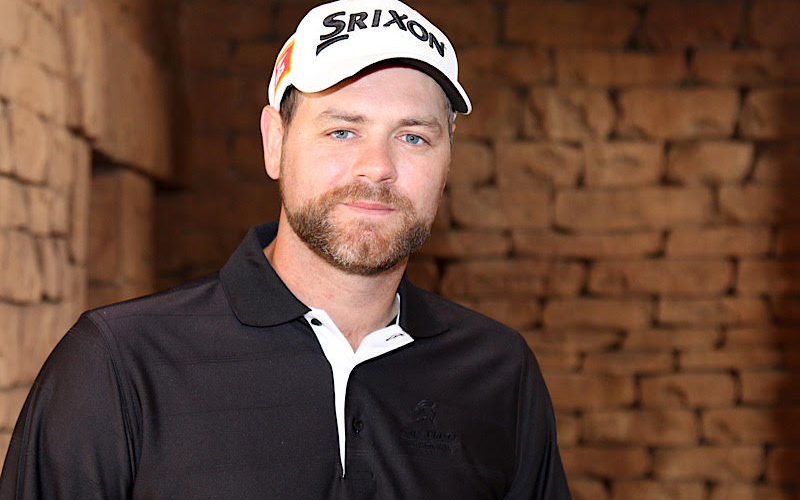 The 42-year-old said the pair suffered two devastating miscarriages in 2020 but hoped that their remaining frozen egg would result in their second child together after the birth of miracle baby Ruby a year ago.

The singer, who is a former member of Boyzone, and now performs with Keith Duffy as Boyzlife, talked about their decision to try to have another child when appearing on FUBAR Radio.

He said: “We had IVF treatments to have Ruby. We had four fertile eggs, the first two were implanted and they miscarried, the third was Ruby and the fourth one is the strongest.

“We’re going to wait probably a few more months and then we are going to try with that last egg.”

He described how he did not get to spend the quality time he wanted with them as he was on the road the Westlife, but that it was a different story with one-year-old Ruby.

“I’m seeing absolutely everything with Ruby. I am pretty much with her every day, and if I am not with her, I can Facetime so I can see and talk to her.”

Brian McFadden and fiance Danielle: “Our lifestyle had to change for IVF”