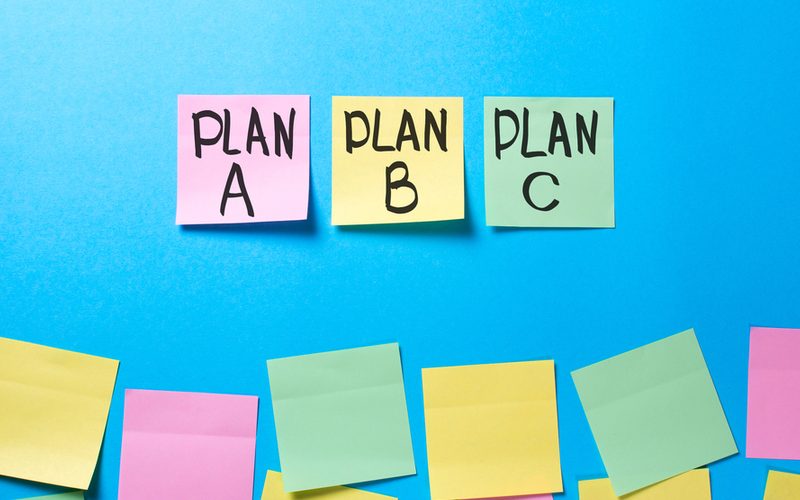 Last week we heard from a very, very happy reader who was delighted to finally share the news with us that she is finally pregnant! Her journey, like so many, was full of so many desperate ups and downs, but thanks to the genius of Dr Elena Romero at Clinica Tambre, she can finally shout from the roof tops that she did it!!!

We asked Dr Elena to explain to us what changes she made to her patient’s protocol following a previous failed round.

Why did the couple need IVF? Can you give a brief explanation of the conditions they have?

This couple had been trying to conceive for 2 years without success. She was aged 28 and he was 40 when I first met them. All the basic fertility tests were normal, so we didn´t find any reason for their sterility:

The prognosis was quite good for them, but I directly recommended an IVF treatment because of the time of sterility. They agreed and they immediately went ahead with it.

We did an antagonist protocol with 225UI of FSHr. She had 8 follicles >16mm the day of the trigger, 7 eggs were collected (6 of them mature), but unfortunately only 2 of them were fertilized after ICSI and only 1 achieved blastocyst stage with an intermediate quality which was transferred. Pregnancy test was negative.

Why did the patient’s IVF fail the first time around?

We did an evaluation of the treatment and the conclusions were:

He did the fragmentation test and had a very bad result with a double DNA fragmentation of 86% which is very, very high. We explained to them that with these levels we couldn’t improve the selection of the spermatozoa in the lab before ICSI and we recommended to try and decrease the percentage by using male antioxidants with DHA + curcuma for 3 months.

He repeated the DNA fragmentation test afterwards and, for our surprise, the percentage was nearly the same (84%). Normally we have very good results with other patients ongoing this treatment.

What changes did you make to their treatment?

I then gave them two options:

They decided to try the first option, knowing that things did not work as last time.

This time she had a greater response to the stimulation, 13 eggs where achieved after retrieval (10 mature), 5 of them fertilized and 3 blastocysts were biopsied for PGS. Only 1 of them was healthy, so in the next cycle we prepared her endometrium for a thawing embryo transfer which was successful!

Why do you think they were successful this time around?

I think that this time they achieved pregnancy because of a better ovarian response as well as a better selection of the spermatozoa.

What percentage of people fall pregnant on their first round of ivf?

Pregnancy rates for women after their first IVF are very variable, as these depend in many factors, the most important being her age. In women under 35 years old, around 50-60% could achieve pregnancy after the first embryo transfer (of 1 blastocyst).