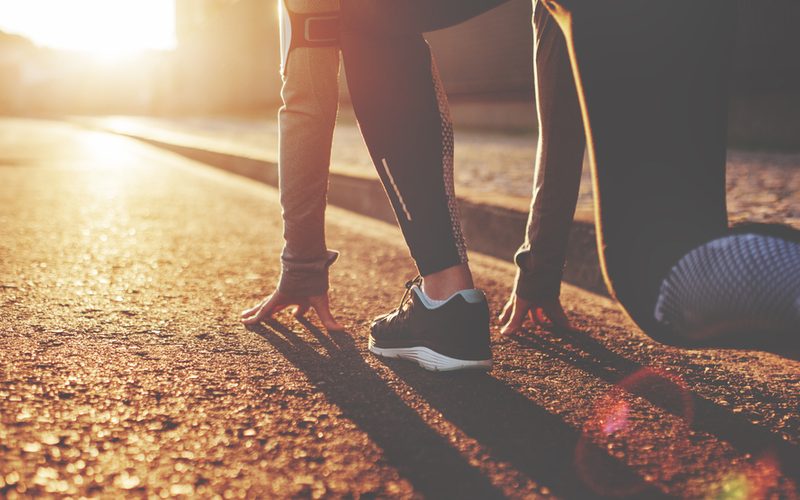 The Bachelor star recently got engaged to her photographer boyfriend, Dylan Brown, and revealed they would struggle to conceive naturally as she has a low ovarian reserve.

She spoke to the Bachelor Happy Hour podcast about freezing her eggs and how nervous she was about the process.

The 34-year-old opened up to hosts Becca Cuffrin and Catherine Giudici about the type of medication she was on and how she hoped the treatment would work on the first try.

She said: “I’m so excited and nervous and I don’t know what to expect.

“I haven’t started the medications, I’m a little nervous simply because I was doing some hormone treatment before. I also struggle with some mental health that I’m on medication for, so there’s just a little bit of hesitation.”

She had previously been diagnosed with Diminished Ovarian Reserve (DOR) and had been prescribed fertility drug, Letrozole.

She said her fertility journey had been a rollercoaster of different emotions.

“We will get a baby eventually.”

Sarah, who appeared on the 2013 series of The Bachelor, and Dylan have been together for four years.

Have you been diagnosed with low ovarian reserve? Did you become a mother after IVF treatment? We’d love to hear your story, email mystory@ivfbabble.com

What can AMH testing tell you?