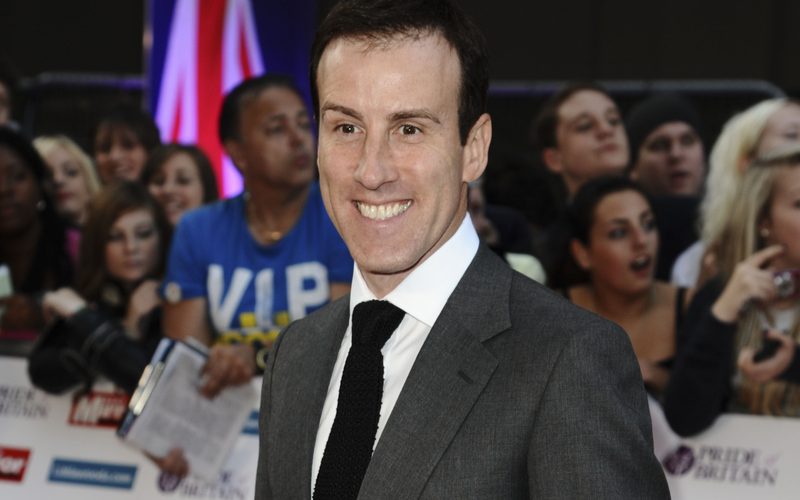 Anton du Beke and his wife, Hannah, have opened up about their journey to becoming parents

The couple gave an interview to Lorraine recently to talk about what they went through to have their now three-year-old IVF twins, George and Henrietta.

Hannah, 45, was speaking out as part of national endometriosis month, and told Lorraine that the process they went through to have the twins was ‘far from glamorous’.

She said: “Once you go down that route, then it is something you are very much doing together.

“There is nothing glamorous or romantic. You think of the Strictly thing and that wasn’t reality at home.”

Anton talked about how women have to do IVF alone and the man has to be as supportive as possible.

He said: “As a man, you try to do everything you can but essentially I’m there supporting and just being there for anything that Hannah needs.

“And I have the utmost respect and pride in Hannah.”

Hannah suffers from endometriosis, a condition in which tissue similar to the lining of the womb appears in other areas of the body, such as the bowel, intestines, and bladder.

“The problem with me was that it was so hard to hide,” Hannah says.

“It was one of those things where on a monthly basis, I looked like I was six months pregnant.

“One of the side effects was obviously the pain, but I had a lot of swelling.”